EV batteries could be ‘huge waste mountain of the future’

The development and industrialisation of recycling technologies for end-of-life EV batteries is currently being outpaced by a boom of EV uptake, paving the way for a “huge waste management problem” in decades to come. 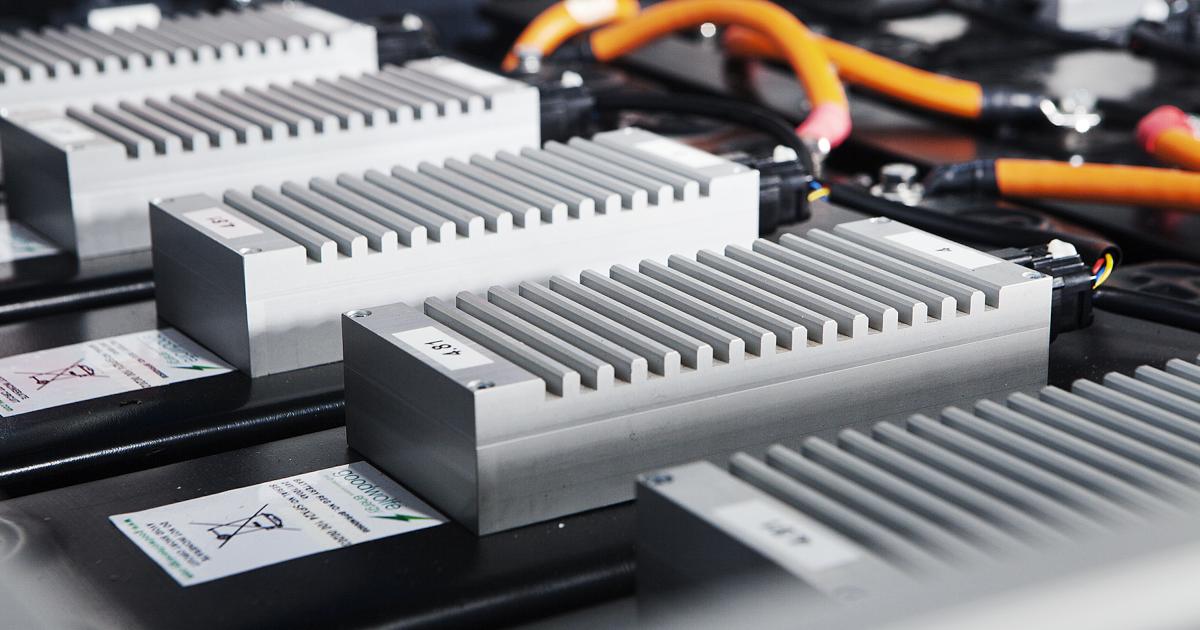 That is according to new research led by a team of experts at the University of Birmingham, which calculated that the one million EVs sold in the UK in 2017 alone will generate 250,000 tonnes of battery waste when they reach the end of their lives – likely in the early-to-mid-2030s.

Given that recent PwC research found that the UK’s EV stock grew by more than 50% between 2016-2017 – and with Bloomberg New Energy Finance predicting that EVs will account for more than half of new car sales globally by 2040- the research team believe this battery waste mountain will only grow in years to come.

Published in today’s (6 November) issue of Nature magazine, the results of the research identify several key focus areas for policymakers and engineers to mitigate the EV battery waste mountain of the future, focusing on both reuse and recycling.

On reuse, the research concludes that more support should be given to those working to identify second-life applications for EV batteries. Used EV batteries are currently being used by the likes of UPS and Volkswagen, for charging and storage; Nissan, for off-grid power for campers; and Northumberland Water, to store the firm’s self-generated renewable electricity.

Further lifespan-extending measures requiring further investment, the research team states, are rapid repair methods, improved diagnostics and design for disassembly – for example, by standardising sizing, shapes and chemistries. On the latter, the world’s first modular EV battery assembled without glue or welding is yet to be brought to market.

As for recycling, the report urges for more to be done in the rapid recycling field, given the safety challenges associated with storing large amounts of EV batteries for an extended period. It additionally notes that the backing of new stabilisation processes would make it easier for end-of-life batteries to be opened and separated without running contamination risks.

Many of the recycling ideas detailed in the report are due to be trialled at the Faraday Institution in the near future, as part of a project partly funded by the US Department of Energy’s ReCell Centre. But the research team believe that “a large amount of ambition as well as a consistent approach to policy-making” will be needed to drive change at scale.

“Electrification of just 2% of the current global car fleet would represent a line of cars that could stretch around the circumference of the Earth – some 140 million vehicles,” report co-author Professor Andrew Abbott, of the University of Leicester, said.

“Landfill is clearly not an option for this amount of waste. Finding ways to recycle EV batteries will not only avoid a huge burden on landfill, but it will also help us secure the supply of critical materials, such as cobalt and lithium, that surely hold the key to a sustainable automotive industry.” 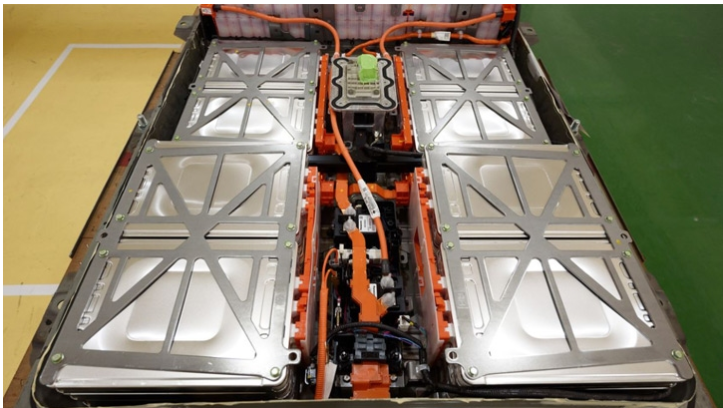 Today’s research is the latest in a string of studies into the resource impacts of the electrification of road transport, with another recent investigation having warned that a global cobalt shortage is likely to hit carmakers within the next 20 years.

Almost two-thirds of the world’s cobalt is currently sourced from the Congo and, as such, is classed as a conflict material. Bloomberg has forecast that the global demand for cobalt could increase more than 47-fold by 2030, driven by the EV revolution.

In a drive to close the loop on the cobalt and other valuable materials currently in circulation as EV batteries, several big-name firms have implemented new recycling and recyclability initiatives. BMW, for example, is working with energy start-up Northvolt and raw materials firm Umicore to develop a circular value chain for EV batteries that can run using 100% renewable energy.

Similarly, Toyota and Panasonic are working in partnership to establish a joint venture focused on prism-shaped lithium-ion batteries by the end of 2020. Recyclability is a key measure of success in this project.

Elsewhere, Formula E has formed its own partnership with Unicore, to recycle batteries that were used during the first two seasons of the electric racing series. The event is due to return later this month, showcasing e-mobility to sports fans across the globe.

Amrit Chandan, CEO of Aceleron, says: “Electric vehicles are revolutionising the transport sector. This decarbonisation is crucial, but it is imperative we don’t create another ‘fossil fuel problem’ in the form of battery wastage. We need to harness innovative, circular-economy batteries to ensure the pioneering EV industry can grow successfully and sustainably.”