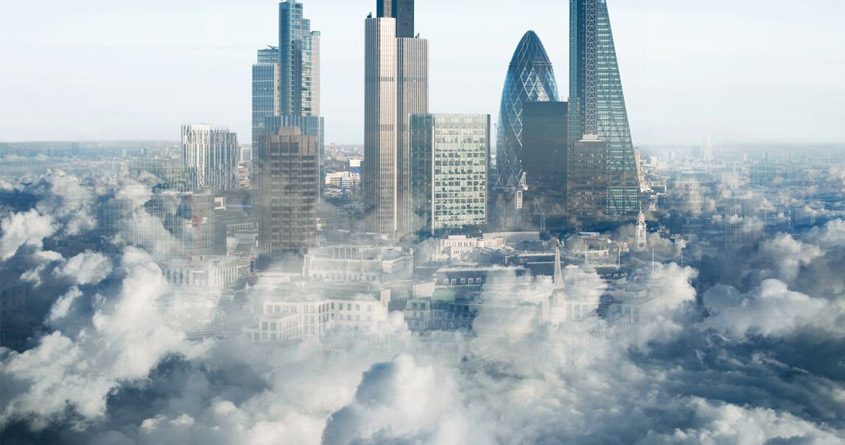 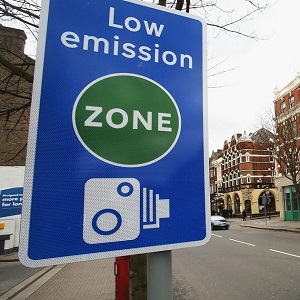 Earlier this year Derby City Council put three air quality plan options forward to a public consultation, two of which would have involved charging of non-compliant cars, vans and trucks. The council has chosen the non-charging CAZ option, which will focus on easing congestion via a range of traffic management measures.

The decision follows considerable consultation between the Council and fleet industry representatives. Earlier this year the BVRLA joined with the Council and the Energy Savings Trust in hosting a round table to discuss proposals for improving air quality within Derby’s pollution hotspots. At this meeting the BVRLA and its members outlined a range of alternatives to a charging CAZ and ways of reducing the impact of a zone if introduced.

Gerry Keaney, Chief Executive of the BVRLA said: “Derby City Council’s decision to concentrate on easing traffic flow rather than resorting to the blanket charging of road users is excellent news. The plan agreed yesterday will be a relief to local motorists and businesses who would undoubtedly be badly hit by the imposition of a charging zone.

“I’m delighted Derby City Council has listened to the views the BVRLA put forward earlier this year and look forward to continuing to work with them to deliver a pragmatic, fleet-friendly solution to tackle air pollution.”

The news comes after Leeds City Council announced earlier this month that it would be implementing a charging CAZ from 2020. As Gerry Keaney explained: “Derby City Council has shown it is possible to apply a different approach to tackle congestion and the other sources of pollution. While Clean Air Zones may be necessary in some cities, they are not a silver bullet for every scenario.

“Derby has done its research, consulted with the fleet sector and listened to local businesses and residents. We hope other councils will do this same.”

Derby will take its proposal to a public consultation before publishing the final detailed plan later this year.