Birmingham and Leeds Clean Air Zones to be ‘significantly’ postponed

The proposed Clean Air Zones (CAZs) in Birmingham and Leeds will be ‘significantly’ postponed, with the councils blaming the government for not delivering digital vehicle checking tools in time that are needed to make the zones operational. 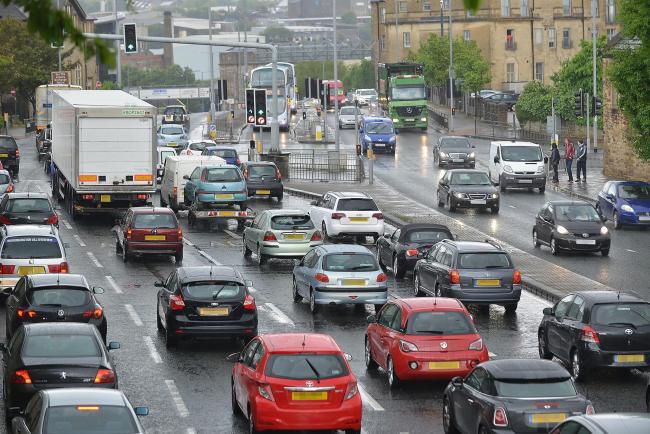 The announcement was made in a joint statement this morning (June 18), which will come as a blow to the two councils who had expected their respective CAZs to come into force in January 2020.

The councils expected the vehicle checker tool, which is being delivered by the government’s Joint Air Quality Unit (JAQU), would be ready by October 2019. However, JAQU has now confirmed that the vehicle checker will not be available until ‘at least’ December 2019 — leaving just weeks before the zones were due to come into force in January 2020.

The councils say they have been left with no choice but to put their CAZ plans on hold indefinitely.

Cllr James Lewis, Deputy Leader for Leeds City Council, said: ‘It is extremely disappointing that Leeds has been forced to delay the introduction of one of the UK’s first Clean Air Zones because of the government’s failure to meet its own commitments to the two largest local authorities.’

Cllr Waseem Zaffar, Cabinet Member for Transport and Environment at Birmingham City Council, said: ‘However, despite these challenges, we will continue to work closely with the government and other cities to achieve compliance in the shortest possible time because our priority remains ensuring that the people of Birmingham have access to clean air, as is their basic human right.’

‘Cleaning up our air should be a national priority for the sake of all our health, but the can has been kicked down the road yet again. Not only does this frankly embarrassing delay mean that those living in Birmingham and Leeds will continue to breathe dangerous air pollution for longer.

‘It also sends a message to other councils across the UK that when their government mandated plans to reduce toxic air are finalised, the government will fail to provide the necessary support needed to put those plans in place.

BVRLA Chief Executive Gerry Keaney said: “Major towns and cities cannot take the risk of introducing Clean Air Zones without having the right infrastructure and tools in place to support fleets and drivers.

“It’s important that every effort is made to help road users understand whether their vehicle is compliant, and the government vehicle checker tool will be crucial. JAQU should not launch it until it is ready and has been properly tested, and Leeds and Birmingham have done the right thing by delaying their implementation.

“We have been pleased to see JAQU consulting with our industry to gauge views on the vehicle checker tool and our members have welcomed the opportunity to provide feedback.

“Last week JAQU gave a demonstration to a cross-section of BVRLA members from rental, leasing and fleet businesses and this week they are taking part in a BVRLA webinar dedicated to Clean Air Zones. They are also attending our Future Mobility Congress in July to share the portal with a wider group of members.”