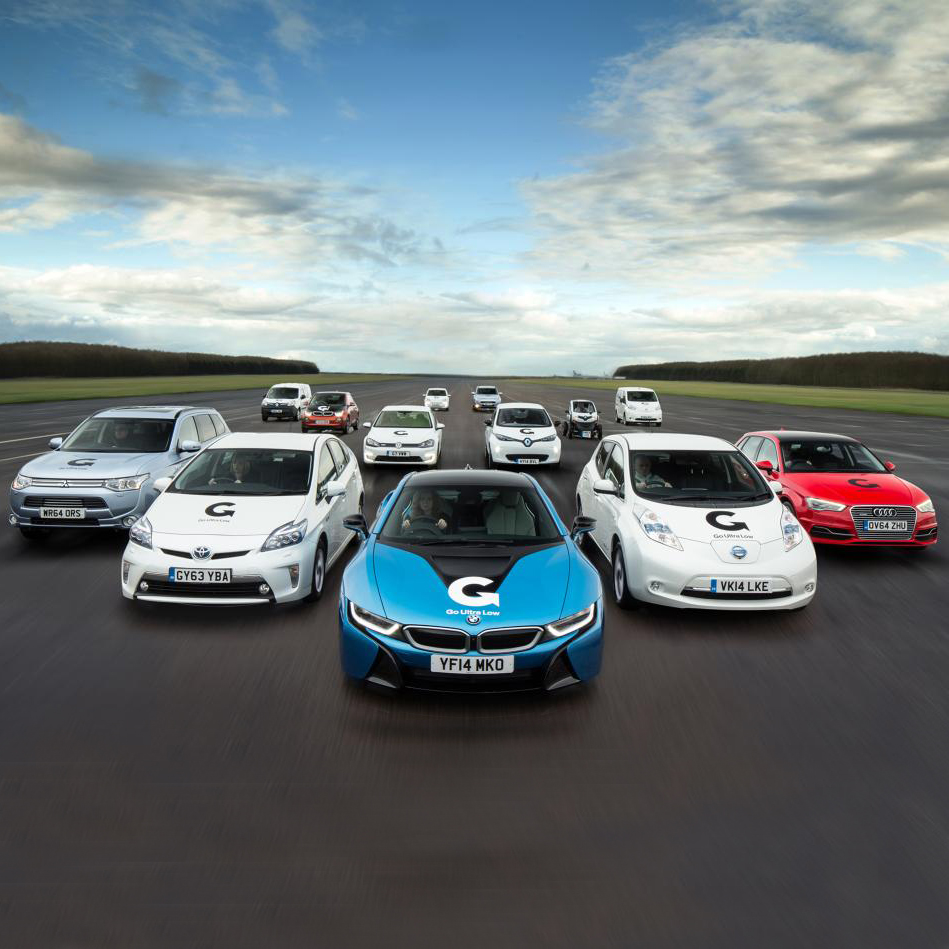 Bidding to be the UK’s first ‘Go Ultra Low Cities’, the shortlisted authorities have until 31 August 2015 to finalise their submissions, with the winning cities announced in the autumn.

Set up by The Office for Low Emission Vehicles and the Department for Transport, the £35 million Go Ultra Low City Scheme will deliver a step-change in the uptake of ultra-low emission vehicles.

Minister of State for Transport Baroness Kramer said, “This funding is an unequivocal signal from government that we are committed to making ultra-low emission vehicles a practical and viable choice for more people.

“This can help to transform people’s quality of life in their cities and is an important step towards our 2050 vision when almost every car, bus and van in the UK will be an ultra-low emission vehicle.”

The scheme rewards cities that show how their plans could be rolled out across the UK, and how their initiatives complement other schemes in their city, such as wider transport policies like the Low Emission Bus and Taxi Schemes. Those cities that address local air quality issues, particularly in relation to NO2and other particulate matter, will also be considered favourably.

The Go Ultra Low campaign is the first of its kind, bringing together the Department for Transport (DfT), the Office for Low Emission Vehicles (OLEV), the Society of Motor Manufacturers and Traders (SMMT) and a consortium of seven car manufacturers – Audi, BMW, Mitsubishi, Nissan, Renault, Toyota and Volkswagen. 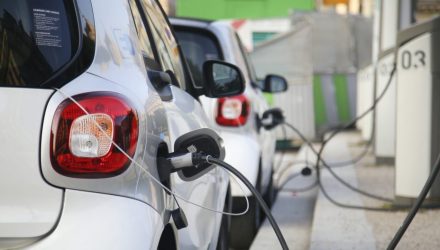