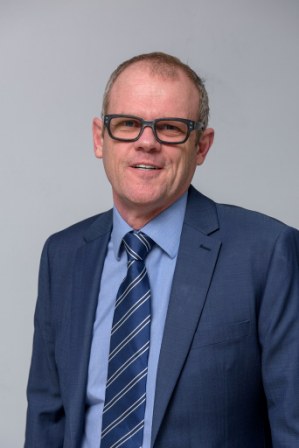 Demand for used electric cars and vans (EVs) at auction has increased significantly according to Shoreham Vehicle Auctions (SVA).

SVA has observed a significant rise in demand for EVs in recent months with the market witnessing stronger residual values on both cars and vans.

Alex Wright, managing director of SVA, said: “The second half of 2018 saw a strong demand for used EVs and that has continued into 2019, which has resulted in ever stronger prices.

“For example, the Nissan e-NV200 van has appreciated in value year-on-year by around £1,000. Part of this rise in value is because of the increasing awareness across London and the south east of the pending introduction of the UK’s first Ultra Low Emissions Zone in April.”

On the electric car front SVA has seen demand for both owned and leased battery powered vehicles increase. Leased batteries were originally included in some electric cars to inspire confidence about battery life. With the resilience of the technology used cars with leased batteries are in high demand with a number of dealers confidently bidding at auction in the knowledge they have the expertise and the customers to sell the electric car on at a profit.

Wright said: “Previously, very few dealers understood the process of transferring the title of the vehicle and the battery lease within the used sector. This simple process was complicated by some residual value guides opting not to publish their values – however we know they have a very strong demand, and this is being realised by some very switched-on dealers.”

SVA teamed up with the Energy Saving Trust to launch the first ever used electric vehicle training course for car and van dealer sales staff in May 2018. One of its main jobs was to dispel many of the myths surrounding EVs to help educate dealers on which customers will benefit most from buying and running an electric car.

“We have helped support an increase in knowledge of EVs within the market and many progressive dealers have a good understanding of EVs, customer suitability and battery types,” explained Wright.

“There is a continued growth in trust in EV technology, as the Nissan LEAF has now been on our roads for nine years.

“EV numbers are now getting to the point where the used car sector is starting to see higher volumes passing through auction and the entire used industry must be prepared for that. This is our future, and the remarketing industry needs to keep pace in providing the service levels for EV that customers have come to expect from petrol and diesel used cars,” he added.