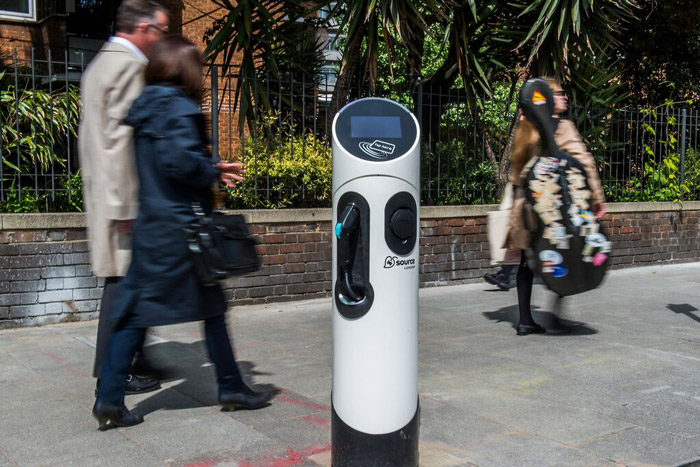 This milestone marks the latest success for London’s public charging infrastructure as the city prepares for a zero-emission future following the recent introduction of the world’s first Ultra Low Emission Zone (ULEZ) by the Mayor of London, Sadiq Khan.

Operating the city’s largest EV charge point network, Source London works together with London boroughs to ensure they have an effective EV infrastructure in place that caters to all types of EV users including taxis, car sharing services, private vehicles, delivery companies, and corporate fleets. With every new Source London charge point – powered by 100% green energy – more Londoners can make the switch to EV and help tackle air pollution.

Source London has opened its latest charge point in Hammersmith & Fulham, which has one of the most robust EV charging infrastructures in London, to meet its growing customer demand. As part of the borough’s ongoing efforts to drive down harmful emissions, Hammersmith & Fulham Council are also taking several other climate-positive steps including planting more street trees and creating a ‘last mile’ delivery hub that uses electric vehicles or bikes.

“We’re are determined to find new ways to clean London’s air and pioneer different approaches that do that. Source London has proved to be a committed and innovative partner in that mission.

“Over the last five years, Source London has worked with Hammersmith & Fulham to deliver the largest electric vehicle charging network in London. By the end of this year, we’ll have more than 250 charging points across our borough. And along with the Blue City electric car club, we’re making it easier than ever for our residents to go electric and help cut the pollution of London’s air.”

“We are delighted to have reached our 1,000th charge point – this is a milestone not for us but for London. We know that Londoners are increasingly wanting to make the switch to electric vehicles and we’re happy to support that effort as London’s leading charging network.”