Businesses are being given the opportunity to operate an electric vehicle (EV) for free for two months. 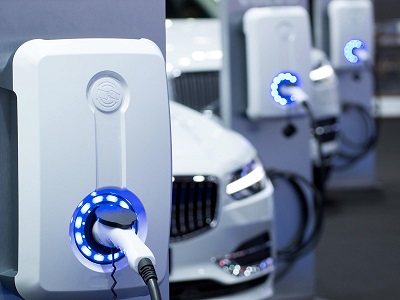 The scheme, funded by Highways England, was first piloted with the Energy Saving Trust and launched with Leeds City Council, last year.

Working with Leeds City Council, the operator of England’s strategic road network (SRN) spent almost £2 million on the project, with a further £920,000 coming from the local council.

New schemes have now been launched in Coventry, Kent and Nottingham, as well as Sheffield and Bristol, who are setting up their own schemes.

In Sheffield, local businesses can trial an electric van for two months for free. The aim is to reduce the air pollution from small commercial vehicles on the strategic road network, with 30 Nissan e-NV200s vans available to trial.

The scheme has been made possible by Highways England’s Designated Funds programme designed to benefit people, the economy and the planet with an overall investment of £936m between 2020 and 2025.

Highways England’s customer services director, Melanie Clarke, said: “This is a fantastic initiative for businesses in Coventry and we’re keen to play our part in helping to improve air quality and tackle carbon emissions.

Councillor Jim O’Boyle, who is the Cabinet Member responsible for jobs, regeneration and climate change in Coventry, says that the trials are “absolutely vital” to help win the hearts and minds of businesses.

“I know that Coventry University is testing four vehicles out and I hope that more businesses will get in touch and try one out,” he said.

Electric vans used for the trial scheme in Leeds have been driven more than 10,000 miles as part of the city’s emergency coronavirus response.

The vehicles were used in a number of ways including delivering local food parcels to those self-isolating or shielding, transporting key council key workers and supporting the work of vital third sector organisations.

More than 50 vehicles, mostly vans, are currently operating as part of the scheme in Coventry including three  LEVC black cabs which are still made in the city itself along with three Nissan Dynamo taxis.