Going Electric: The Impact of 2020 Spring Budget on EV consumers and businesses

Last month’s budget, though now rightfully overshadowed by the COVID-19 crisis, was one of many firsts. Due to its significant delay from last Autumn, it is to be remembered as the first Budget of a new decade, the first Budget since Britain left the EU and the first Budget since the UK government’s commitment to ban new internal combustion engine vehicles (ICE) by 2035. So could this be the decade the UK steps into a bright all-electric future? 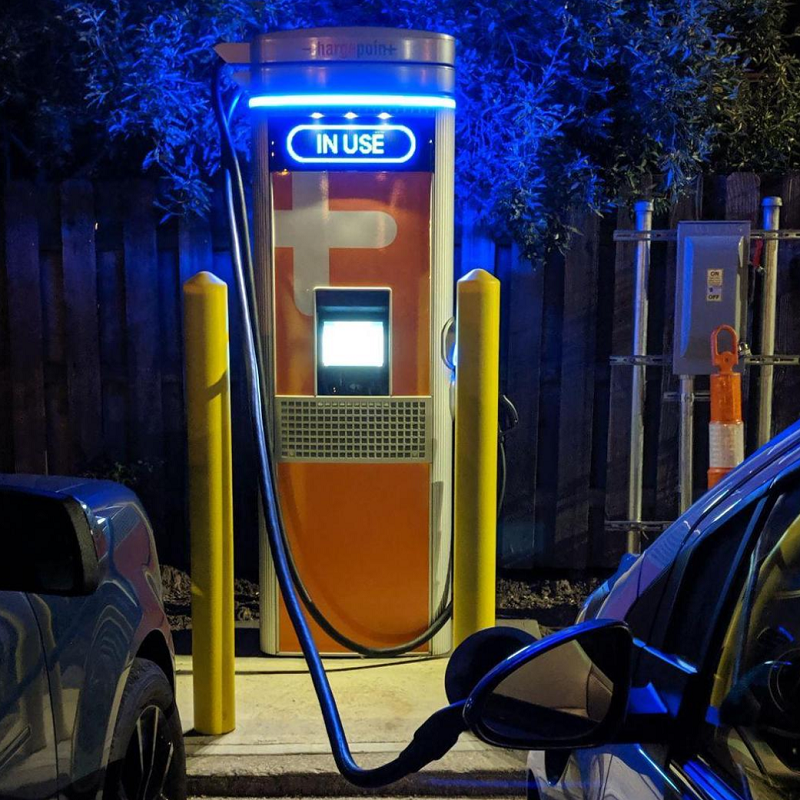 The environmental benefits of driving electric now seem to have been accepted as the most sustainable way forward for road transport. A study released in March substantially proved that electric cars reduce carbon emissions compared to ICE vehicles by half. For businesses that operate fleets, who are feeling the pressure to reduce their carbon footprint more than most, this will be highly interesting reading. Now the environment argument has truly been put to bed, what is needed is a real education on the other benefits of going electric.

There are, however, a number of perceived concerns that have stopped the large-scale adoption of EVs up to now, the recent budget hopes to alleviate some of these:

The cost of acquisition is often the first concern. As mentioned, this is, in most cases, offset by the significantly reduced running costs of EVs, but that is often hard to contemplate for organisations that have only ever run on internal combustion engines (ICE).

The budget continued the Plug-in Car Grant, which many insiders feared may be scrapped now that EVs are nearing price parity with equivalent ICE vehicles. For cars, the grant has been reduced by £500 to £3,000 and restricted to those costing less than £50,000. For vans, the grant will pay for 20% of the purchase price up to a maximum of £8,000, with an additional £129.5 million pledged to fund this, making the purchase price of an EV and ICE closer than ever.

The cost calculation of going electric is further balanced for those with company cars, with the rate of tax available on fully electric vehicles reducing from 16 percent to 0 percent from April 1st. Deloitte believes this will result in employees receiving savings of around 95 per cent if their next company car is electric, over a comparable diesel vehicle.

After cost, the second stumbling block for many companies and individuals when going electric is a belief that there is not enough charging infrastructure. Whilst it is true that before 2035 we will certainly need plenty more chargers, currently, we have more than sufficient number for the amount of EVs on the road (more than 31,500); something that becomes quickly apparent once you start driving electric.

For companies that rely on their fleets for the core running of their business though, the charging network has to be faultless. This is why the budget has put aside £500m to support the rollout of rapid chargers on key trunk roads, aimed at putting drivers never more than 30 miles from a place to charge.

Further to this, it extended the Workplace Charge Scheme (WCS), aimed at helping businesses in the electrification of both their employee car parks and own fleets. Business customers previously received up to £500 per socket up to a maximum 20 sockets across all their sites- so up to a total of £10,000 towards the purchase and installation of charging stations.

With the changes in this year’s budget, companies will now receive only £350 per socket but set at a maximum of 40 sockets.  This means that businesses are now incentivised to electrify at a quicker rate, being able to claim up to £14,000. These chargers are also becoming smarter. For example,  some fleet chargers are able to offer power management, fleet management integration and a whole number of other features that ensure a smooth and profitable move to electric.

Huge investments from tech giants this past year, such as Amazon’s order of 100,000 delivery vans from Rivian, show that there is money to be made by moving your fleet to electric. This budget has made this process cheaper than ever before for fleets across the country. Whilst the money isn’t flowing as fast as it has in the past, this budget shows that the government is continuing to support a growing and maturing sector, not the early-stage market of the last decade.

This Budget positions EVs as the future of transport more clearly than ever before and recognises that chargers are a critical part of getting people into EVs. With a whole host of vehicles coming to market this coming year, there has never been a better time to go electric.

Author: Tanya Sinclair, Policy Director for the UK and Ireland at ChargePoint