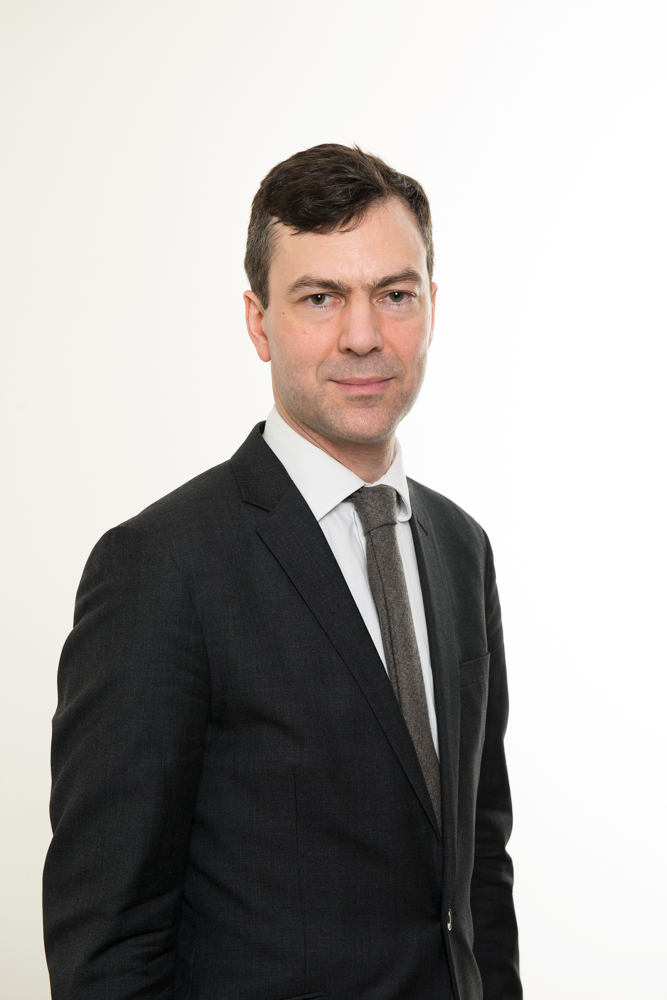 Alastair Moss, Chair of the City of London Corporation’s Planning and Transportation Committee

The City of London Corporation has today announced that the Square Mile’s first rapid electric charging point has been installed at Noble Street.

The Noble Street rapid electric charging point will be dedicated for use by the new zero-emission capable (ZEC) taxis, which have been on capital’s roads since January 2018.

These taxis can operate without emitting toxic tailpipe emissions, including nitrogen dioxides and particulate matter, which can cause asthma, heart disease and cancer. Transport for London (TfL) figures show that there are now over 1,400 licensed ZEC taxis operating in the capital.

A further 10 rapid charge points are due to be installed by the end of the year at Baynard House car park at Queen Victoria Street, and are expected to be available to both ZEC taxis and small freight vehicles. The new rapid charge points, part-funded by TfL, can top up a car’s battery within 20-30 minutes.

This news comes as the City of London Corporation’s Markets Committee this week (Wednesday 8 May) agreed to install a rapid electric vehicle charge point in the Billingsgate Market public car park, which would allow two vehicles to be charged simultaneously.

“I am proud to unveil our very first on-street rapid electric charging point for taxis. As licensed ZEC taxis are being seen in increasing numbers across London, I look forward to increasing the total number of charging points in the Square Mile to meet demand.

“I am particularly excited by our plans for one of London’s first charging ‘hubs’ at Baynard House, which should limit idling as ZEC drivers spend less time searching for vacant charge points on our streets.

“We are dedicated to supporting the continued success of the taxi and freight trade, as well as tackling vehicle related pollution.”

There are currently 80 charging points publicly available in the City of London (4+ hours to charge to full). City residents in the Barbican have access to 30 permanent electric vehicle charging points across five car parks in the iconic Grade II-listed estate. A further 50 are located in City Corporation public car parks.

“Cleaning up toxic air has to be one of the most important priorities for the public health of Londoners.

“I look forward to building on this partnership with TfL, supporting the electric taxi fleet and promoting the shift from diesel to electric vehicles on our streets.”

Helen Chapman, Director of Licensing, Regulation and Charging at TfL, said: “London’s toxic air affects us all, hitting the most vulnerable the hardest, and it is made worse by older diesel engines.

“Every cabbie with a black cab licensed since 2018 is playing their part as they are all zero-emission capable. So, I’m pleased that the City of London Corporation has added to the more than 170 rapid charging points we have installed across the city to charge these vehicles, of which more than 70 are purely for black cabs.

“We’re working hard to support the greening of the trade, with a £42m fund to encourage taxi drivers to replace polluting cars. These measures to tackle London’s dirty air are in addition to the recently launched Ultra Low Emission Zone, which will reduce road-based transport nitrous oxide emissions in central London by 45 per cent.” 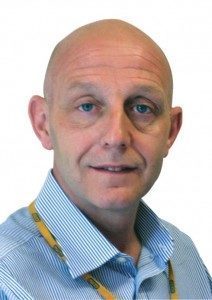 “We welcome the new rapid electric charging points in the Square Mile. Making it easier to charge on the go will help more and more taxi drivers switch to new electric cabs.”

The City of London Corporation’s draft 25-year Transport Strategy proposes a number of policies which will ensure cleaner air in the Square Mile and support the transition to electric vehicles for taxi, freight and buses. These include championing Britain’s first large scale Zero Emission Zone to cover central London and, in the interim, introducing local Zero Emission Zones covering the City Cluster and the Barbican and Golden Lane.

An Electric Vehicle Charging Action Plan will be published by December 2019 to support the successful delivery of the Transport Strategy, identifying how many charge points and hubs, are required up to 2022, as well as longer-term forecasts. In developing the Plan, the charging needs of the following groups will be considered:

The first preference will be to install any charge points in car parks or other suitable off-street locations.

The draft Transport Strategy will be considered for adoption by the Court of Common Council on 23 May 2019.