There are now almost 1,000 more public places to charge electric cars than there are forecourts to pump petrol in the UK – 9,300 EV charging locations compared to 8,400 fuel stations.1

The crossover happened more than a year before Nissan’s 2016 prediction of August 2020 – a result of the accelerating adoption of EVs (electric vehicles) amongst UK motorists. 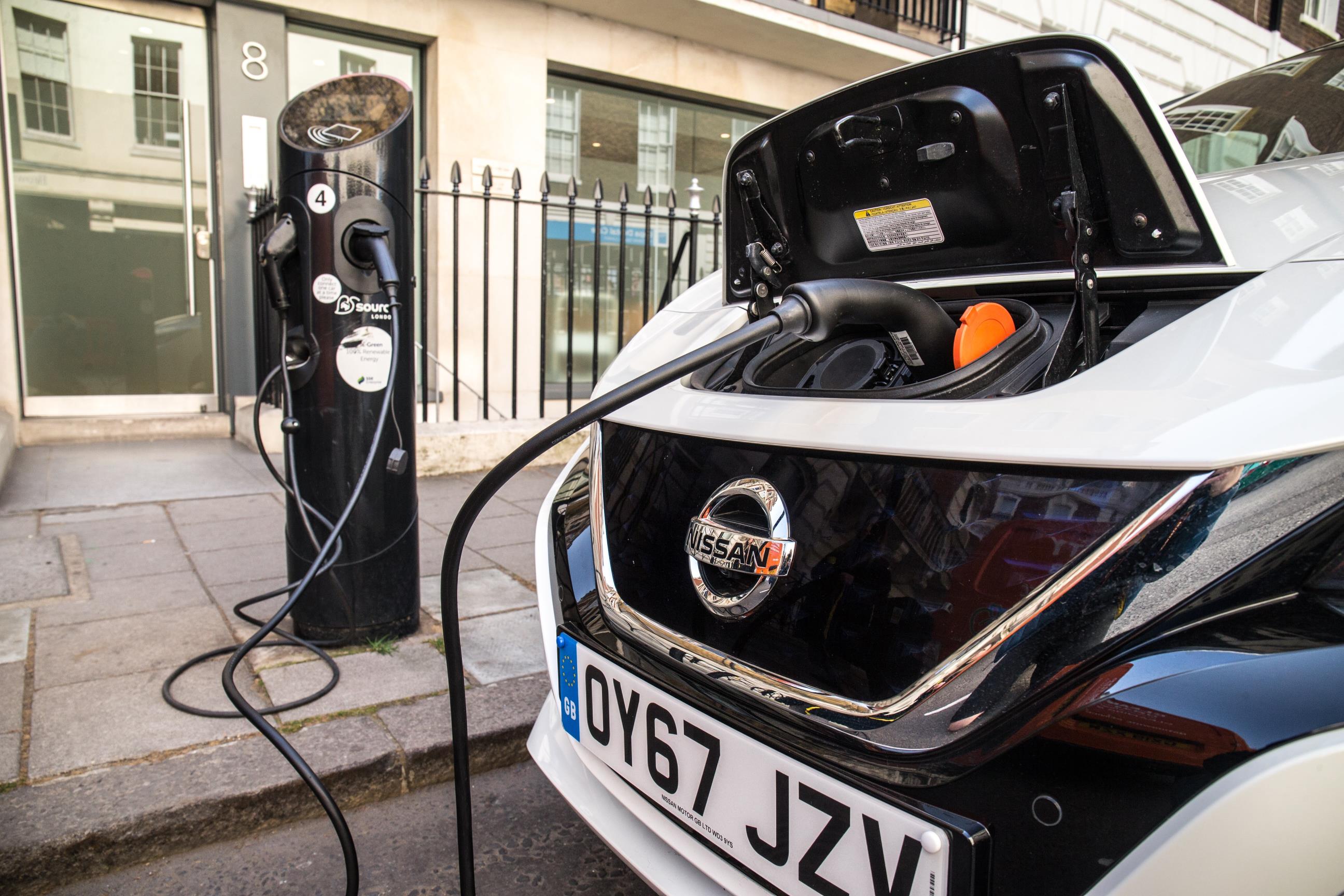 In less than a century since Britain’s first fuel station opened – November 1919 at Aldermaston in Berkshire2 – the number of forecourts has peaked, declined and been overtaken by charging stations designed for battery, not combustion, powered cars.

Almost 80% of UK petrol stations have closed since 1970, whilst the number of electric vehicle charging locations has increased from a few hundred in 2011 (when the Nissan LEAF went on sale) to more than 9,000 in August 2019.

Of these locations, more than 1600 provide ‘rapid charging’, and can recharge a typical EV battery to around 80% in under an hour. According to Zap-Map, two new rapid charge devices came online every day in the last month. Almost all UK motorway service stations have charging stations installed, the majority of which provide a rapid charge option.

Transport for London has installed more than 1,000 EV charge points in the last year alone3, yet supply of conventional fuel within the capital is becoming scarcer. Central London has nearly half as many petrol stations per car as the Scottish Highlands4; only four remain within the congestion-charge zone. One of the country’s oldest forecourts, the Bloomsbury Service Station, which had been in operation since 1926, was closed in 2008.

The introduction of the new Ultra-Low Emission Zone (ULEZ) in April 2019, has led to increasing numbers of London drivers looking to zero-emission solutions for their commuter or commercial transport needs.

Most electric vehicle owners only need to charge at home however, so the UK government is looking to further support EV adoption, recently announcing a proposal for the installation of charge points for EVs in all new housing.5

Kalyana Sivagnanam, managing director, Nissan Motor (GB) Ltd. commented; “Many consumers are saying their next car will be electric. That means the industry needs to ensure their desires are met with both the car – how far it can go, what technologies it has – and how it interacts with the world around it – where they can charge and how convenient that is for them.

“We’ve moved beyond the early concerns of range anxiety with EVs now exceeding the vast majority of customer’s daily driving needs. The next challenge is for charging infrastructure to keep pace with the number of EVs on the road, and that the experience of recharging is as enjoyable and effortless as that of all-electric driving.”

Since Nissan launched the first mass-market electric vehicle – the LEAF – in 2010, EV technology has continually improved, with the latest models both affordable and practical for the majority of new car buyers. As a result, the UK is experiencing unprecedented growth in the demand for battery-powered transport.

In August 2019, compared to the previous year, demand for battery electric vehicles increased 158.1%, resulting in a 1.4% market share, the highest monthly market share on record.6

The new range-topping Nissan LEAF e+ costs from £35,895, including the £3,500 Government Grant and current offers include a £359 contribution towards a Home Charging Unit. With a higher capacity 62kWh battery pack, the new model delivers up to 239 miles (WLTP combined mode) of zero-emissions driving from a single charge.

More than 400,000 LEAFs have been sold globally since 2010 making Nissan the world’s best-selling electric vehicle manufacturer. 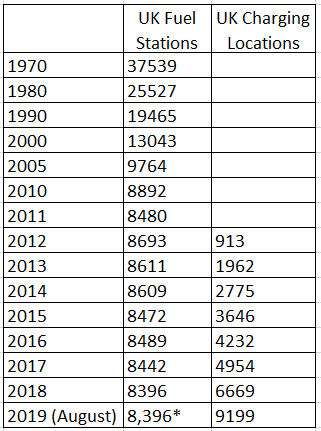