PEUGEOT has received a new order of electric cars from Britain’s green energy provider, Ecotricity. The order of all-new, full electric PEUGEOT e-208 and e-2008 models is the latest from the renewables supplier, which has worked with PEUGEOT since 2014. The vehicles have been funded through PEUGEOT’s Free2Move finance specialist service that offers competitive Contract Hire and Leasing offers for businesses. 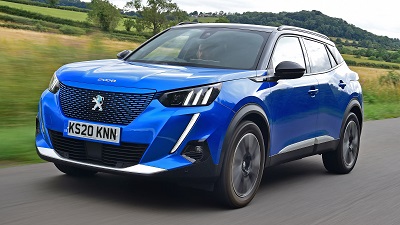 Ecotricity has placed an order for three all-new PEUGEOT e-208s and one all-new e-2008, as it continues to upgrade its fleet. The full electric models have been supplied by Olympic Cars PEUGEOT in Stroud and financed through PEUGEOT’s Free2Move finance specialists. 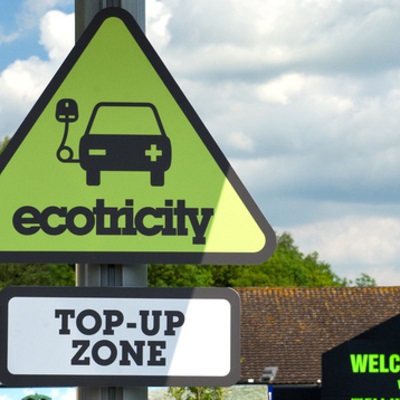 Both models support up to 100kW rapid charging, with an 80% charge taking as little as 30 minutes, making them ideal for fleet and business users.

Ecotricity‘s new PEUGEOT fleet has been funded by Free2Move, which supports businesses with Contract Hire and Lease offers. The vehicles have been supplied on a three-year, full maintenance contract hire agreement that covers everything from servicing and maintenance to roadside assistance.

Nick Ireland, Sales Director – Olympic Cars PEUGEOT, Stroud, said: “We are absolutely delighted to provide Ecotricity with the latest models from the PEUGEOT range, the all-new PEUGEOT e-208 and e-2008 will allow Ecotricity to really showcase its commitment to green energy and mobility as well as saving them money on fleet costs.”

Dale Vince, Founder, Ecotricity, added: “The EV market is developing so quickly, and PEUGEOT’s all-new e-208 and e-2008 are fantastic vehicles, ideal for our fleet thanks to considerable range and rapid charging options.”