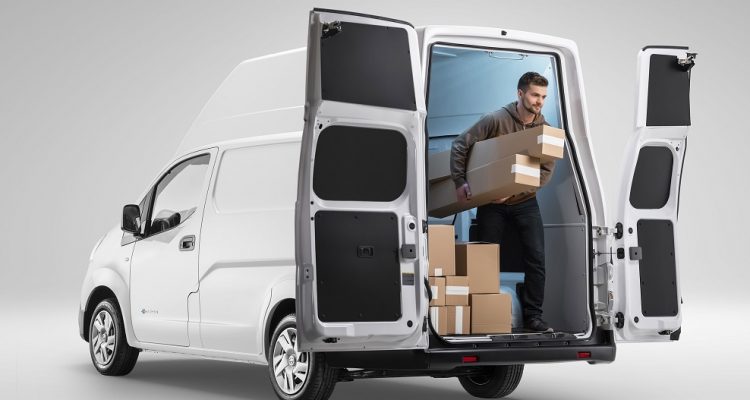 ‘Final mile’ delivery specialists in the UK, together with tradesmen and other operators working in urban areas, can now choose a competitively priced, fully electric van which offers up to twice the cargo volume of similarly sized competitors. West Midlands-based Bevan Group yesterday (Thursday 23 January) announced the signing of a landmark partnership agreement with conversion specialist Voltia, under which it has been awarded a licence to assemble and market the zero-emission Nissan-based vehicle in Great Britain and Ireland.

The decision by one of the commercial vehicle sector’s most dynamic businesses to enter the fast-growing EV arena reflects the quality of the Voltia conversion, and its highly competitive costs of ownership.

The 2.2-tonne Nissan e-NV200 is ideally suited to ‘last mile’ delivery work in towns and cities, an increasing number of which are actively striving to improve public health by introducing clean air zones from which polluting vehicles are banned. 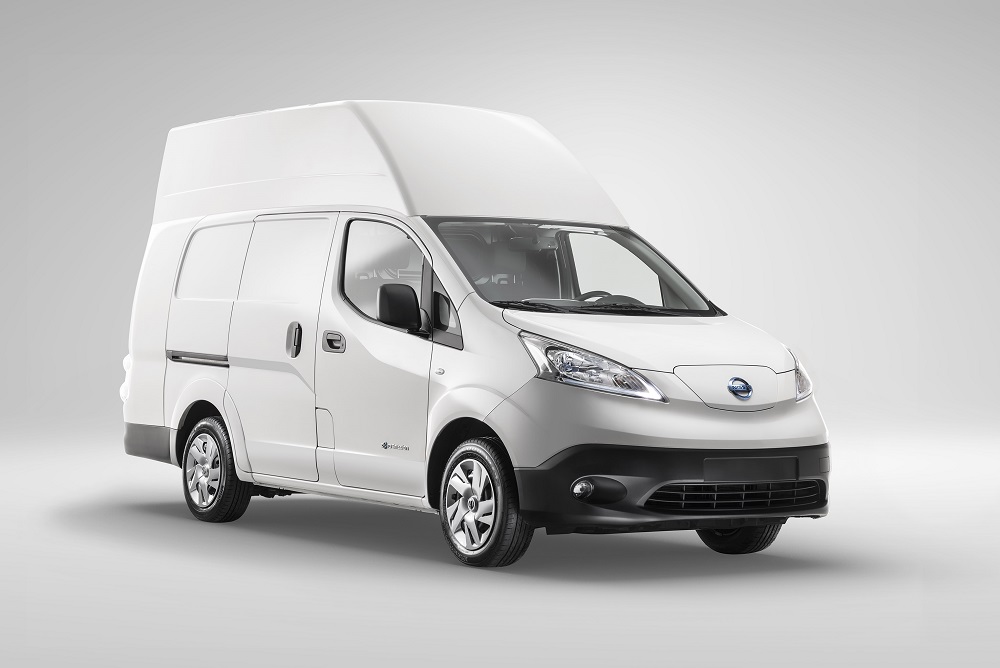 Voltia CEO Juraj Ulehla comments: “We are proud to be working with Bevan Group, which we chose from a number of potential UK business partners due to its reputation and strong position within the industry.

“Not only will local production and distribution of our electric vans be more environment-friendly, thereby supporting British cities in their endeavours to reduce emissions, but this partnership will also enable us to smooth the process of delivery to the UK market, even post-Brexit. It’s a ‘win-win situation’ and we’re confident customers will appreciate the benefits.”

Voltia’s conversion features walk-in rear doors and offers a load volume of up to 8m3, which is virtually twice that of the standard e-NV200 – a variant with 6m3 cargo area is also available. It has a 580 kg payload capacity

The vehicle’s electric motor produces 80 kW and 254 Nm of torque, and is good for a range of up to 200 km from a single charge. Voltia developed the conversion in close co-operation with Nissan – customers benefit from the chassis manufacturer’s standard warranty, while Bevan will back the bodywork with its own five-year cover.

Voltia is based in Slovakia, and hundreds of converted Nissan e-NV200s are already in operation with leading carriers across the Continent, with many more on order. A modest number are also in service in the UK. However, the high costs associated with importing finished vans have restricted domestic take-up, which is where Bevan comes in.

The new arrangement means that not only can vehicles now be offered at a significantly more competitive price point than has previously been possible, but Voltia will also benefit from Bevan Group’s marketing expertise and extensive knowledge of the market in Britain and Ireland.

A fleet of demonstration vehicles is now available for trial by potential customers, while in January Bevan Group technicians underwent training at Voltia’s headquarters in the Slovakian capital Bratislava.

Production is due to commence at one of its factories in the Black Country town of Wednesbury before the end of January, and the company is aiming from launch to complete 10 vehicles each week.

Bevan Group will be converting Nissan chassis using imported panels and components supplied by Voltia. Ultimately however, it plans to recruit an EV-dedicated workforce – creating up to 20 new jobs – and cut costs further by manufacturing all of the required parts ‘in-house’.

“This is a hugely exciting opportunity for our business,” declares Bevan Group Managing Director Anthony Bevan. “The Nissan e-NV200 with Voltia conversion is an outstanding product which combines the environmental compatibility of a fully electric, zero-emission drivetrain, with the market-leading productivity of an 8m3 carrying capacity.

“The fact that the driver can stand up in the back of the van also offers obvious benefits in terms of health and safety, while at nearly 125 miles its range comfortably exceeds the requirements of most, if not all, ‘last mile’ delivery specialists.

“These attributes also make the van a very attractive proposition for tradesmen such as plumbers, electricians and carpenters who work in urban areas, so we’ll also be offering a range of racking options to suit their needs.”

Anthony adds: “Important though it is, the launch of our new partnership with Voltia represents just the first phase of a major strategy under which we intend to establish Bevan Group as the UK’s number one provider of conversion and bodybuilding services for electric vehicles. We’ll have more news very soon, so watch this space!”

An approved supplier to some of the biggest names on Britain’s roads, Bevan Group won Commercial Motor magazine’s inaugural Bodybuilder of the Year trophy in 2017. The company builds more than 60 commercial vehicle bodies each week at its production facilities in Wednesbury, Halesowen and Oldbury, and at St Helens, Merseyside, which is home to Supertrucks, a specialist manufacturer of glass-carrying vehicles.