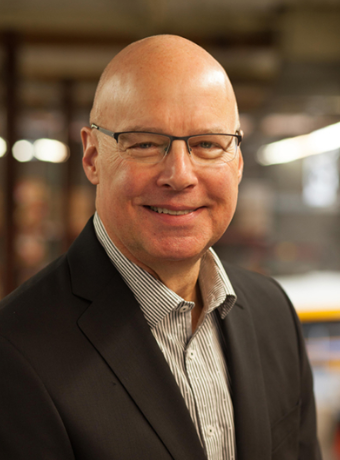 Electric truck specialist Motiv Power Systems said it has raised $60 million in new investment as it enters its second decade.

The 10-year-old developer of electric drive systems for medium-duty trucks is on the cusp of transitioning from pilot projects to sales. It is focusing on the broad commercial market for Class 4 through 7 electric trucks, O’Leary said. The former Ford Trucks executive took the reins at Motiv early this year. 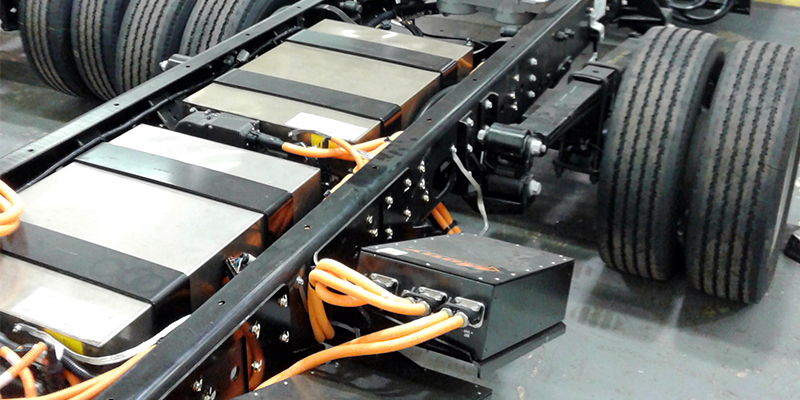 Motiv develops and builds control systems and integrates them with outside vendors’ battery packs and electric motors.

The complete electric drive system is then integrated into a truck chassis by commercial assembly contractors.

Motiv recently inked a deal to have its systems installed in Ford medium-duty chassis alongside Ford’s standard internal combustion chassis. The assembly plant is operated for Ford by Detroit Chassis.

Ford is a major supplier of medium-duty chassis to the commercial truck market. Motiv’s systems are designed primarily for Ford E- and F-Series medium-duty chassis. The company has said it plans to use other truck builders’ chassis as well.

Motive presently concentrates on Class 4 and 5 trucks. It expects to expand into Class 6 and 7 trucks as demand for alternatives to diesel powertrains increases amid political pressure to cut toxic emissions.

“I believe the inflection point is here,” O’Leary said.

Growth in electric truck sales will help drive down component costs and hasten the time when zero-emission trucks are no costlier than diesel for fleets to purchase, he said.

To date, about 100 Motiv-powered trucks are on the road. They have driven a collective 750,000 miles of real-world driving, O’Leary said.

“We have a new mix going forward, some still pilot programs but some long-term contracts and large first-time orders,” O’Leary said. “We have a number of major fleet customer announcements coming.”