Tusker, the UK’s largest salary sacrifice car provider, is leading the way with the move to electric vehicles, today announcing that emissions on new car orders have halved in the last six months. 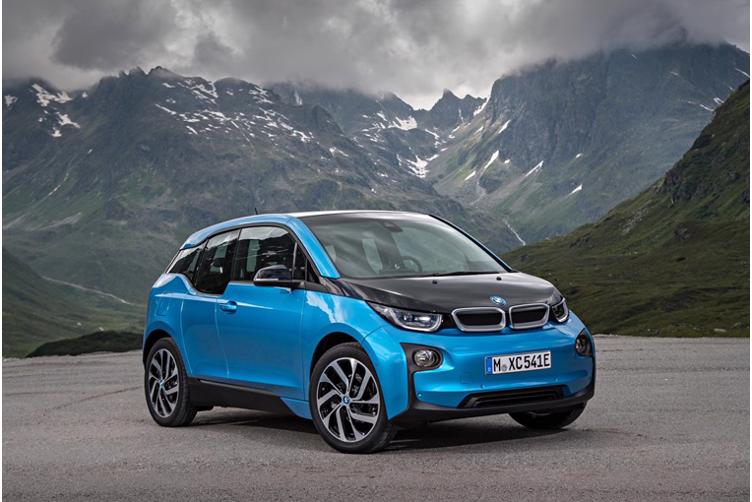 60% of their orders in 2020 have been Ultra-Low Emission Vehicles resulting in emissions for all recent orders averaging 51g/km of CO2,  a drop of 50g in just six months.

Furthermore, nearly 40% of all orders in 2020 are pure Electric Vehicles (EV) with 0g/Km CO2, as drivers realise the cheapest way to drive an electric car, is via their salary sacrifice car scheme.

Salary sacrifice is recognised as the cleanest fleet in the UK and Tusker as the number one organisation for salary sacrifice cars, has always been proud of their green credentials. Tusker has been carbon neutral for 10 years as an organisation, with their entire fleet being carbon neutral for the past seven years, offsetting the tailpipe emissions for every car they’ve delivered to employees across the UK.

Tusker is proud of the accolades they have achieved in recognition of their environmental commitment, which include being awarded Go-Ultra-Low status in 2019 and LowCVP accreditation in 2020. Tusker has also been awarded five Green Apple Awards from 2014-2019 in recognition of their commitment to championing zero emission cars in the UK. Over the last few years they have offset over 250,000 tonnes of carbon via international projects

Paul Gilshan, CEO of Tusker comments,“The Government have really encouraged workers up and down the UK to move to electric vehicles through our salary sacrifice car schemes. With such a wide range of electric cars becoming more affordable thanks to the changes the Government is making to Benefit in Kind, drivers are becoming more aware that the cheapest way to drive electric is through salary sacrifice.”

On average, drivers save £320 through National Insurance and Benefit in Kind. A substantial saving which isn’t available with other leasing schemes.

“We love what we’re doing to move UK employees from older dirtier cars to new, cleaner electric vehicles and support Governments’ zero emission targets. The mix of the cars employees are ordering has never been greener with CO2 halving in six months from 100g to 50g. Great news for the environment with much more to come as the electric charge continues.”