Office workers’ environmental priorities have been revealed in new research1 by Go Ultra Low, the joint government and industry campaign to promote electric vehicles (EVs) in the UK, which found employees are keen for action – with (69%) agreeing that their companies could do more for the environment. 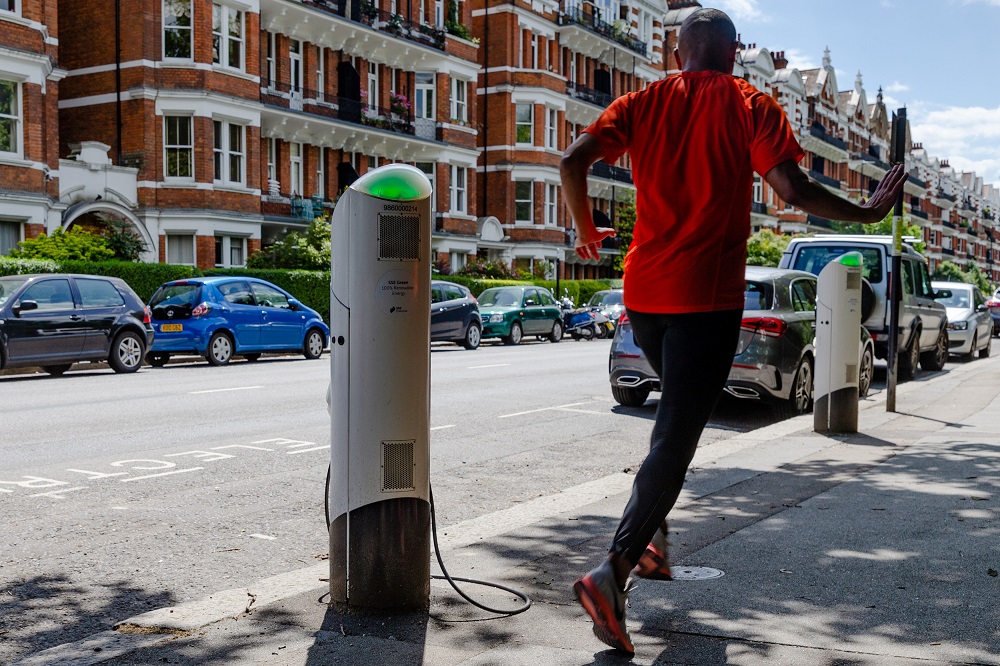 Nearly half of employees surveyed (43%) indicated that they have been frustrated by their employer’s lack of consideration for the environment. Despite this, the findings showed that many workplaces have taken positive steps to reduce their impact. Three quarters of respondents (75%) said their offices have recycling bins, half (50%) have removed single-use plastics and 45% use energy-saving lightbulbs.

When considering further positive changes that bosses could implement, EVs featured strongly. Nearly a third (30%) of those surveyed would like the company they work for to install EV charge points, and 31% would like to see EV carpooling or company cars introduced. 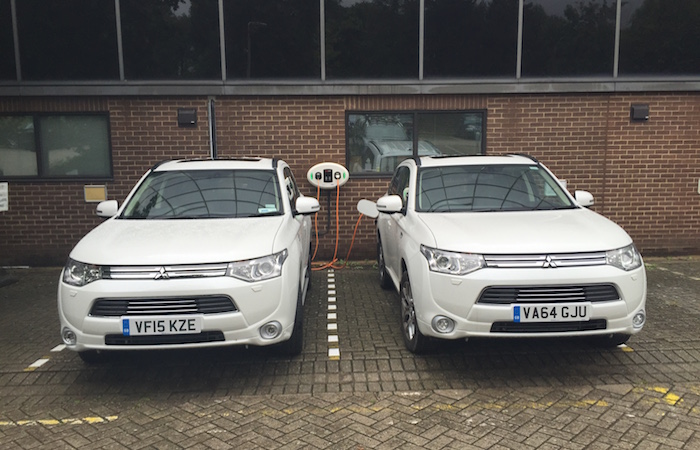 Poppy Welch, Head of Go Ultra Low, said: “Everyone is trying to be that little bit more eco-friendly right now, but it can be tricky when it’s out of your hands. Employers have already made positive changes in the workplace to be more sustainable, but there are further changes businesses can make. Our research has shown that EVs offer a popular solution for companies looking to reduce their environmental footprint and satisfy their worker’s concerns.”

The findings follow changes to Benefit-in-Kind (BIK) tax this year, which means that EVs now incur a 0% tax rate, down from 16%, enabling companies to provide an environmentally friendly company car while saving money for both themselves and their employees. For example, over a typical three-year agreement, a company car driver on an electric vehicle could stand to save the equivalent of more than £19,000 in BIK tax, compared to an equivalent petrol model. 2

Despite the changes to BIK coming into effect in April, just a quarter (25%) of professionals knew about the reduced tax. Once made aware, over four in ten (42%) said they were more likely to consider choosing an EV as a company car. Three quarters (73%) agreed that the measures were a positive way to encourage people to switch to an EV and a large majority thought their companies should consider offering EVs (70%) as a result. Two thirds (63%) said they would be happy to drive an electric car, citing their reduced running costs (60%) and environmental benefits (53%) as their most appealing factors.

Workers acknowledged the challenging financial conditions their employers were operating in, with 39% suggesting that budget constraints could be holding back their employer from introducing greener initiatives. This means EVs may prove an attractive option for businesses looking to make their operations more sustainable, with the changes to BIK tax being available alongside other financial incentives, such as the £3,000 Plug-in Car Grant and £8,000 Plug-in Van grant from the Government.

The Government also offers a Workplace Charging Scheme, which gives business customers up to £350 per socket (max. 40 sockets across all sites) towards the purchase and installation of charge points for workplaces. EVs are also exempt from Clean Air Zone charges, such as London’s Ultra Low Emission Zone.

Poppy Welch added: “There are a variety of steps that businesses can take to be more sustainable, but it can be difficult to know where to start – especially when a number of measures require an upfront cost to implement. Recent changes to BIK tax means EVs offer low-hanging fruit to employers looking to enhance their company’s green credentials. From their reduced environmental impact, to the savings you can make on fuel, tax and maintenance costs, EVs bring significant benefits.”