The country’s used car and used van market will bounce back once lockdown is over according to Alex Wright, managing director of Shoreham Vehicle Auctions (SVA). 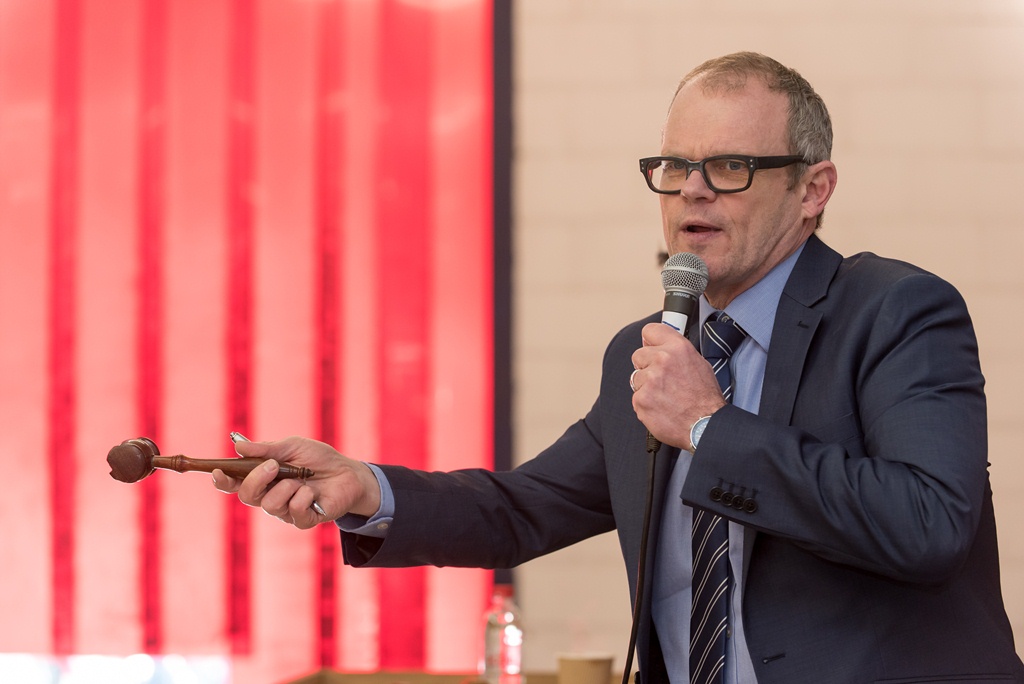 Unlike the last recession in 2008 where the used market took a massive dive in prices and demand and banks pulled out of lending. The post lockdown market in 2020 sees banks actively supporting consumers with lending backed by the Government.

Most employees will be returning to a job thanks to furloughing and while the economy and consumer confidence will be dented, Wright believes the used market will become even more important in getting the country’s economy moving again.

“2008 saw the biggest used market fall in history as the banks switched off all consumer lending and support and people lost their jobs. A year later in 2009 when the banks returned to business as usual the used market saw its greatest ever increase in prices and demand as the market stabilised.

“I believe the post lockdown market will see prices stabilise after a month or two and then increase on the back of strong demand, particularly in the £6-12,000 price band. However, the new car supply will take longer to bounce back,” he added.

Wright also sees the used van market returning to its strong start to 2020 with many SMEs busy as they catch up on a backlog of work and larger companies replace vans after extending contracts by a few months due to the sector lock down.

“The buoyancy of the used van market is often used as an indicator to how British businesses are performing and before lockdown demand and prices for used vehicles were very strong,” said Wright.

“In the next month or so it looks as though the big infrastructure projects will begin to get underway again and the demand for used vans will rise as companies and sub-contractors return to work. The ex-lease stock will start to come back into the market in late summer, just as SMEs look at replacing or expanding their existing vehicle needs again.

“It all bodes well for a stronger market in quarter three and quarter four of 2020,” he added.