The news that Ford’s Transit van plant in Turkey is closed until the 13 of June due to semiconductor supply issues will contribute to used light commercial vehicle price hikes in the UK according to Aston Barclay. 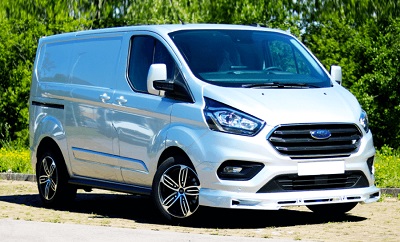 It will fuel the continued challenge that the market faces of demand outpacing supply of used vans which is forcing prices up to record levels.

Five Aston Barclay LCV auctions at Leeds, Donington and Westbury have been held since dealer showrooms re-opened on 12 April and conversion rates of between 92% and 100% have been experienced with prices outpacing the used value guides.

Demand for new stock has been high with Aston Barclay welcoming back physical buyers to the auction halls for the first time for over 12 months. Roughly 50-60 physical buyers have attended each sale with double that number continuing to buy online. 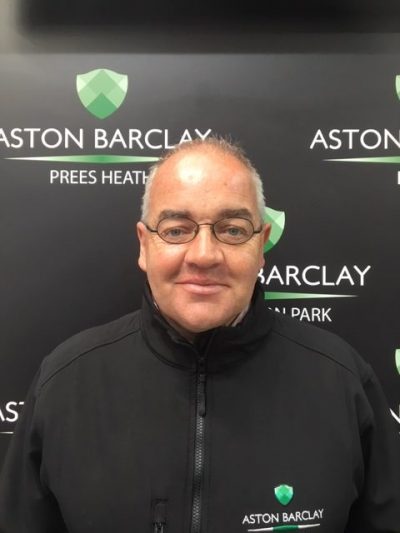 “The Ford factory shutdown news is a blow for the new and used market as it will prevent a supply of much needed used vans hitting the auctions,” explained Geoff Flood, Aston Barclay’s national light commercial vehicle manager.

“Demand for every age, mileage, make and model of light commercial vehicle has been strong over the past two weeks. You can ignore the used value guides as vehicles are making what dealers are prepared to pay to secure the van.

“Some vans have gone under the hammer for two to three times reserve and this trend will continue until such time as we see factories re-open and used supplies improving,” said Flood.