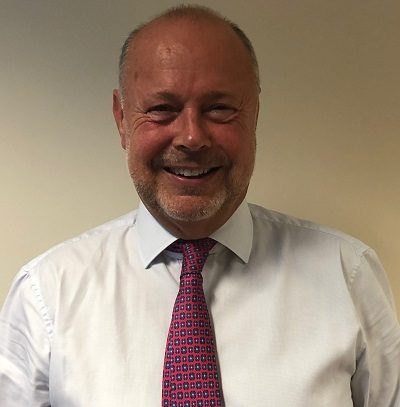 Companies and their drivers are being urged to resist the temptation to repurpose car-derived vans into more car-like vehicles to try to make savings in Benefit-in-Kind (BIK) and vehicle taxation.

Burton upon Trent fleet management specialist, CBVC Vehicle Management, says that, although it may be tempting to repurpose vans so that they are capable of carrying passengers, there could be significant tax charges if the move falls foul of the taxman.

CBVC has been approached by clients on several occasions querying whether they can repurpose vans as passenger carrying vehicles without incurring additional tax charges.

On paper, the tax savings are extremely attractive. As a van, the vehicle qualifies for:

By comparison, a comparable company car will have a BIK tax bill many times greater than a van, with only 50% of the VAT on leasing rentals being recoverable and NIC paid on the vehicle’s full scale charge based on its PIID value.

As a result, some companies may be tempted to acquire a van and then repurpose it with rear seats, for example, while still claiming it as a van and paying the appropriate van tax rates.

CBVC managing director, Mike Manners, said: “We have been asked this question on several occasions, by companies running what are clearly car-derived vans.

“But then, perhaps in response to dealer advertising or the wrong advice, they have sought to retro-fit items, such as rear seats, to turn them into what in the eyes of HMRC would be passenger cars.”

Mr Manners cited the example of a Land Rover Discovery Commercial 2.0 SD4 HSE 240HP auto with a PIID value of £60,950 – quite clearly a car-derived van– but which a fleet client had been advised by a third party was perfectly fine to be repurposedwith removable seats.

“This advice is quite clearly incorrect,” said Mr Manners. “In this instance, there would be a very high risk of HMRC re-classifying the vehicle as a car, and then possibly backdating all the relevant taxes and costs involved.”

This, he said, could include recovery of costs such as:

“Our calculations show that, in that event, the company acquiring the vehicle would face an extra £6,790 in year one in NIC, non-recoverable VAT, increased rental charges, road tax and DVLA fee.

HMRC has a strict set of criteria that qualify a vehicle as a light commercial or car-derived van rather than a passenger car.

HMRC classifies a vehicle as a van where:

“Thus modified, these vehicles clearly do not meet the first part of the definition of a passenger car as they are not “solely or mainly for the carriage of passengers”,” said Mike Manners.

“Our advice to our fleet customers is unequivocal. Never tamper with a van’s specification, even if you have been told that it is perfectly acceptable thing to do, unless you want to face the possibility of retrospective vehicle and tax charges. In all cases, talk to your fleet management specialist for advice,” he said.