British car manufacturing output declined -10.6% in July, with 108,239 units produced, according to figures released today by the Society of Motor Manufacturers and Traders (SMMT). This was the 14th successive month of decline as ongoing weakness in major EU and Asian markets coupled with some key model changes affected performance.

Production for export fell -14.6% in the month, although overseas demand remained the main driver of overall volumes, accounting for 8 in 10 cars built. Meanwhile, output for the domestic market rose by 10.2%, or just fewer than 2,000 units, following a steep -35.1% fall in July last year, when multiple factors, including preparation for WLTP affected output.

In the year-to-date, some 774,760 cars have been made in Britain, 180,864 fewer than in the same timeframe last year and representing a fall of -18.9%. With exports accounting for the vast majority of orders, their decline is primarily responsible for the overall fall in output with overseas shipments down -20.2% since January, while year-on-year production for the UK is down -13.5%.

Mike Hawes, SMMT Chief Executive, said, “Another month of decline for UK car manufacturing is a serious concern. The sector is overwhelmingly reliant on exports and the global headwinds are strong, with escalating trade tensions, softening demand and significant technological change. With the UK market also weak, the importance of maintaining the UK’s global competitiveness has never been more important so we need a Brexit deal – and quickly – to unlock investment and safeguard the long term future of a sector which has recently been such an international success story.” 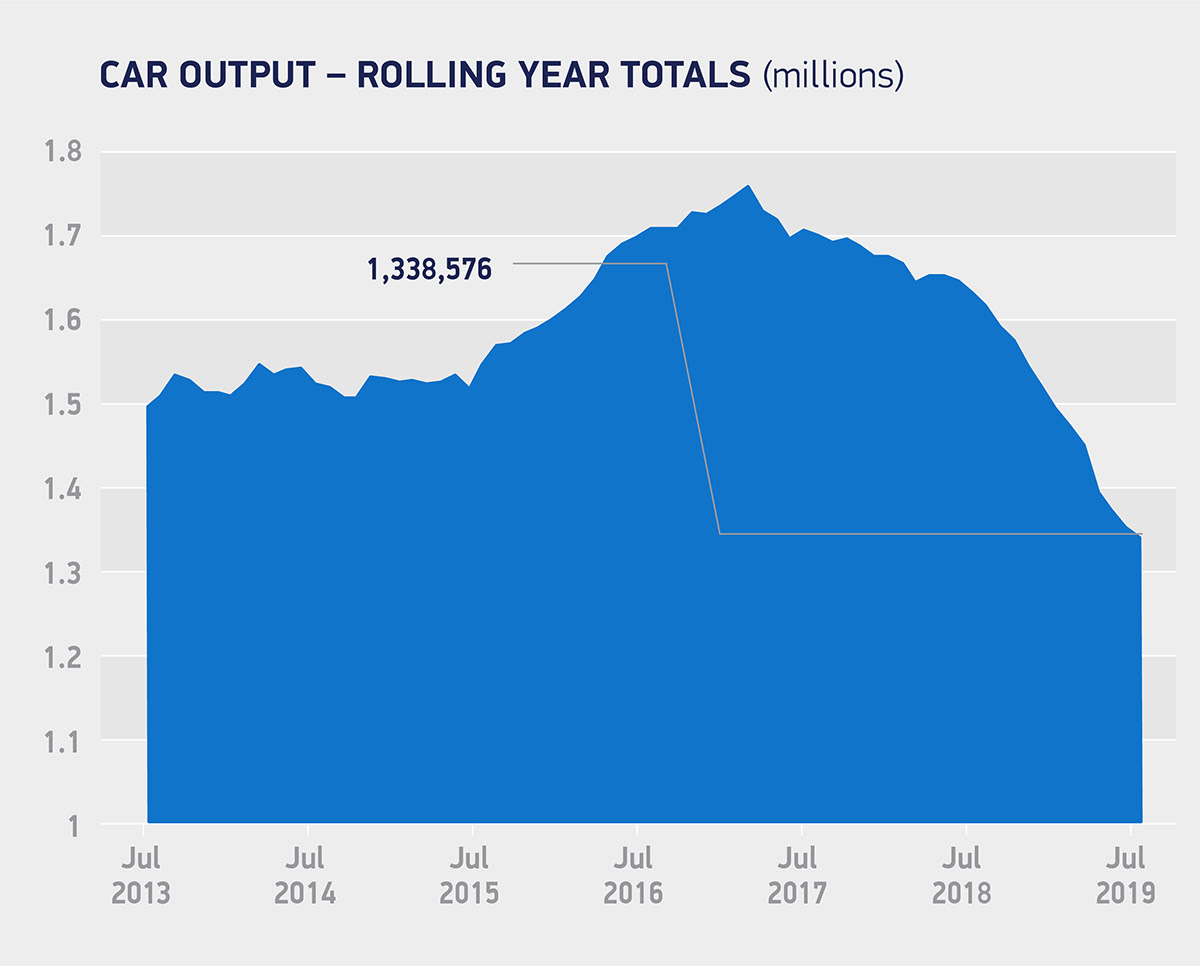 After beta testing with select customers since the start of the year, Swedish technology company Einride is launching its freight mobility platform designed for businesses that want

Renault Pro+ have announced the addition of the feature-packed