Petrol powertrains continue to dominate the UK’s top 10 fastest selling used cars with three in every four vehicles sold being petrol driven in June, according to data from Indicata UK.

The June insight supports a continued trend which revealed similar figures in April and May, with petrol propulsion responsible for some 70% of the top 10 fastest selling used vehicles. June’s proportion of petrol-powered vehicles is the highest figure to date seen within the top 10 fastest selling used vehicles (74%) and makes up 100% of the top five. It acts as a further sign of the stronghold in demand for petrol powertrains within the market at present.

Topping the UK’s top 10 fastest selling used car list for June was, for the fourth consecutive month, the Hyundai Tucson petrol SUV selling for an average £16,198. It was joined in the top spot by the petrol Vauxhall Mokka which sold for an average £12,513. Both took an average of 38 days to sell, according to Indicata’s data. 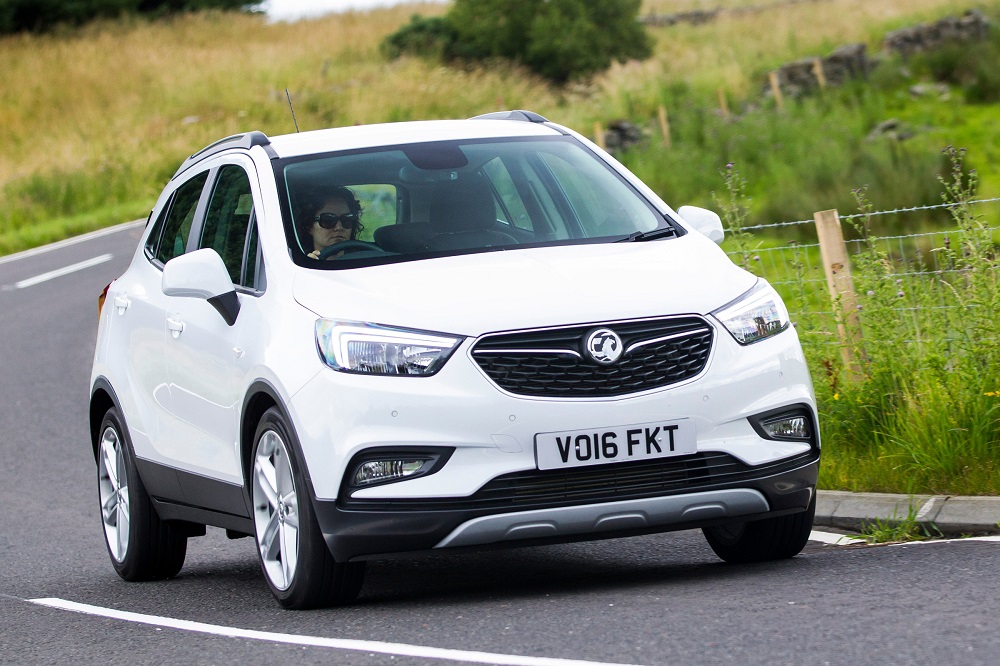 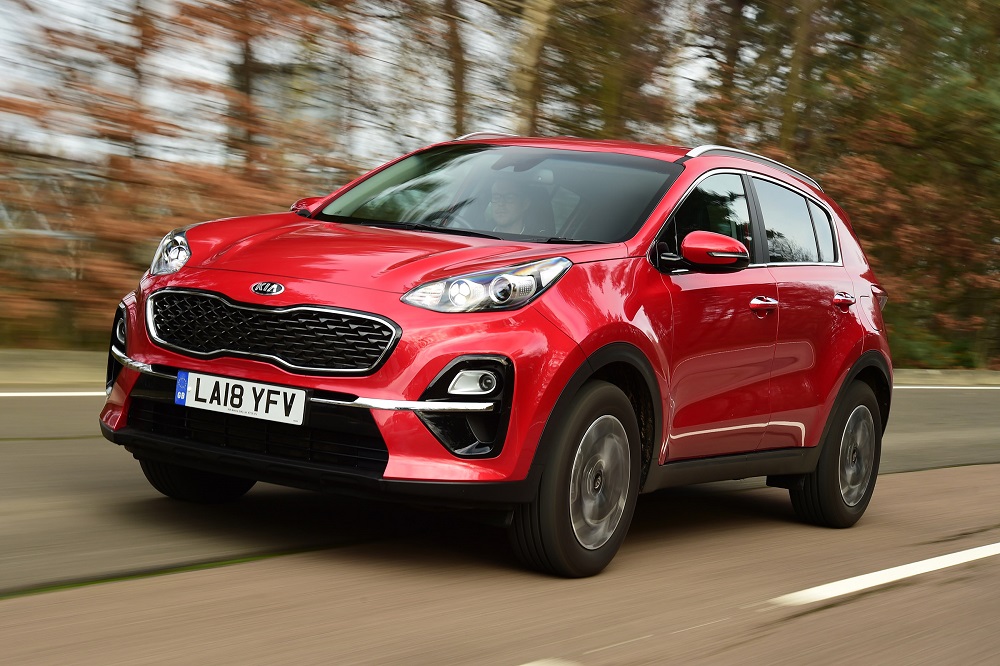 At the opposite end of the scale, the petrol Vauxhall Viva hatchback was the slowest selling car taking an average of 81 days to sell, followed by the petrol Nissan Micra hatchback (73 days) and the petrol Audi A3 hatchback (70 days).

Neil Gilligan, national business development manager, Indicata UK said, “It is becoming increasing clear that the demonisation of diesel is now having a knock-on effect within the used vehicle sector with petrol consistently dominating the top 10 fastest selling used car lists. However, this means there are some great value diesel vehicles in the market which are continuing to attract savvy buyers, keen to secure the right vehicle for the right purpose and at the right price.”

Neil continued, “Another trend that is now seemingly commonplace is the continued dominance of the Hyundai Tucson as the UK’s fastest selling used car – now in its fourth consecutive month. It’s a vehicle that really encapsulates market trends in recent times – petrol driven, SUV, solid performer and good value for money.”