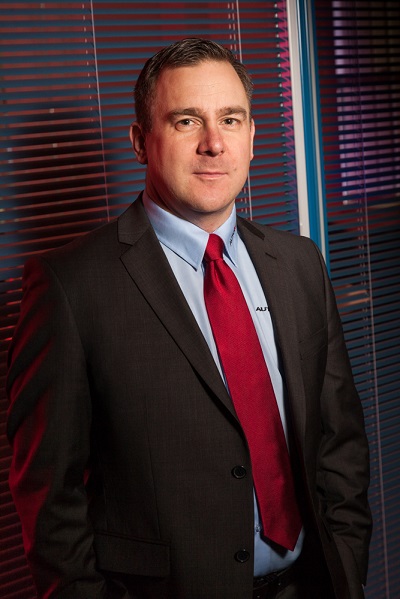 Prices of used hybrids and electric cars reached a record level in Q4 2019 according to the latest used car report from Autorola.

“We are seeing an unprecedented demand from the trade for used hybrids and EVs. All part exchanges and unwanted or replica stock that reaches our online platform are snapped up quickly thanks to a rise in consumer demand,” explained Jon Mitchell, Autorola UK’s group sales director.

“In Q4 stock was in short supply which helped the hike in average prices. What we are experiencing with both hybrids and EVs is an inconsistent volume coming into the market.

“The model mix coming into the market also changes from quarter to quarter which makes it more difficult for dealers to predict prices and availability,” he added.

“Generally, it has been a very positive used car year. Q2 was definitely overshadowed by concerns over Brexit but overall demand across 2019 has been strong and used diesels continue to perform well.

“On average we are now selling one third more used petrols than diesels as the used market starts to fall more into line with new car sales trends,” said Mitchell.