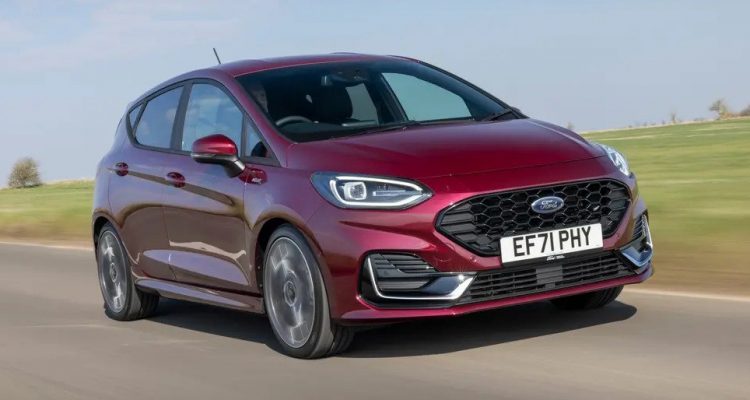 The end of the road for the Ford Fiesta

Ford is set to axe production of its Fiesta after 46 years and 4.8 million sales, Auto Trader, the UK’s largest automotive marketplace, shares the latest data and insights on the iconic hatchback:

Erin Baker, Editorial Director, Auto Trader: “After 46 years and 4.8 million sales, it’s a shame to see that the end is in sight for the iconic Ford Fiesta. Our data shows that the Fiesta was the most advertised car on our marketplace this year with over 100,000 listings. In fact, since 2019 we’ve seen over half a million Fiestas advertised on our platform, which really does highlight just how beloved it is. Interestingly enough, we identified a Fiesta capital of Britain when looking into the data, it shows that the people in the South East of England have a particular soft spot for this car. Although it’s sad to see such an icon disappear from the market, it should enable one of the biggest car brands to really knuckle down on EVs and make them more accessible to more car buyers, which is a very positive step in the right direction.” 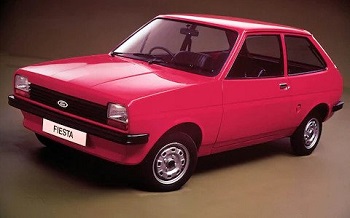 James Fairclough, CEO of AA Cars, comments: “News that production will end for the enduringly-popular Ford Fiesta is a watershed moment in car manufacturing.

“The Fiesta has been one of the UK’s favourite vehicles since its introduction in 1977, and has consistently been among the most popular and searched-for cars on the AA Cars site.

“The transition to electric vehicles, and changing consumer preferences, means that manufacturers are making tough decisions about the cars they produce.

“Many British drivers, however, will be disappointed to hear that Ford is calling time on this iconic model.

“Thankfully for Fiesta devotees, the car will have a strong presence on the secondhand market for many years to come. And when the very last Fiestas roll off the production line they are likely to be much sought-after.”