Return of repossessions is unlikely to affect values significantly

The Financial Conduct Authority (FCA) has published updated final guidance, confirming an initial proposal, that as a last resort, consumer credit lenders would once again be able to terminate regulated agreements and repossess goods and vehicles. The change takes effect from 31st January 2021. 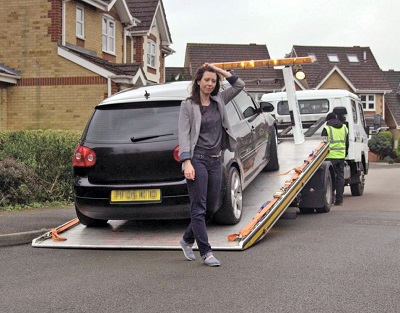 While the ban, which was introduced on April 27th last year, will have created some backlog of cases. MotoNovo Finance COO Dave Briggs is clear that he does not expect the re-entry of repossessions into the remarketing channel to have a pronounced impact on vehicle values, noting;

“Repossessing a car is always a last resort and the volume of cases involved are unlikely to be anywhere near those that are often implied by media articles assessing car finance. The reality is that we see more people voluntarily terminating their agreement than us moving to repossession. These voluntarily terminated cars and other end of contract cars have continued to be made available through remarketing channels throughout the pandemic.”

Even though the pandemic has seen a significant number of people benefitting from forbearance measures offered by finance companies, the incidence of repossessions here is likely to be limited. MotoNovo has seen that many have returned to full repayments or to terms adjusted to create an affordable plan that they are maintaining.

The reintroduction of repossessions for goods and vehicles reflects FCA concern that extending the current ban could see people owing more in the long term if repossessions are prevented as car values follow their natural depreciation route and as outstanding interest continues to accrue. As Dave observes; “We welcome this news from the FCA which will benefit customers for whom extending the ban could have had unintended negative consequences”.

In closing, Dave points to another crucial factor in terms of used car values repeated in more challenging economic times concluding; “Through recessions and times of economic challenge, used cars have become the default, value purchase for many buyers. The result of strong car buyer demand was clear in strong used car values for 2020 that CAP HPI note rose by 1.9% overall. it is a demand that I expect to be sustained and will be reflected in the value of the broader remarketing used car parc.”