A new community-led system for monitoring and managing road traffic speeds is being made available across the UK. 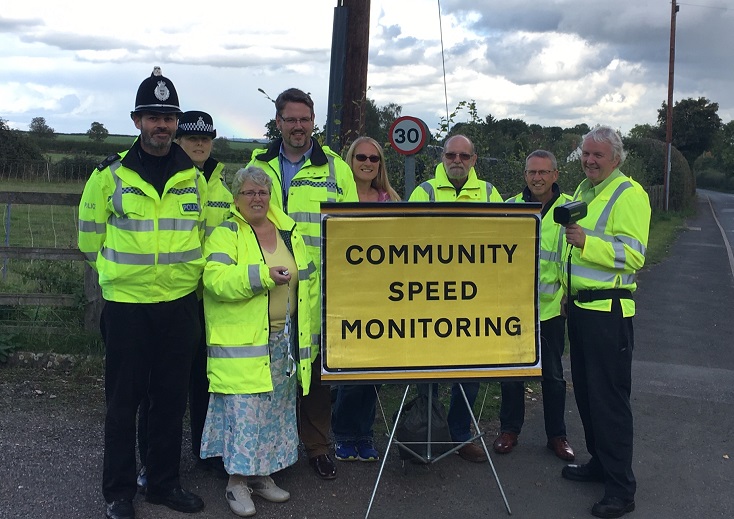 The technology can distinguish between vehicles that are driven persistently or particularly fast, and instances where the driver has ‘made an occasional mistake’.

AutoSpeedWatch was recently involved in a week-long trial by Avon and Somerset Police, with 800 vehicles caught speeding on a 30mph road outside a First School.

Several drivers were recorded speeding on four or more occasions – with the technology revealing their typical driving times.

Tim Gibbs also said: “AutoSpeedWatch is a game changer because it means that communities can help the police identify the worst and most persistent speeders automatically and objectively.

“Police forces can see the same vehicle speeding through each location and can prioritise their resources towards the worst and habitual speeders, rather than annoy those morally-aware drivers that have made a simple mistake.

“In many ways it mimics the traditional roadside Community Speedwatch schemes but without the safety or abuse risks of being roadside.

“Frankly, traditional Community Speedwatch schemes can suffer because it’s difficult to get volunteers to put up with the dangers, especially in all types of weather.”