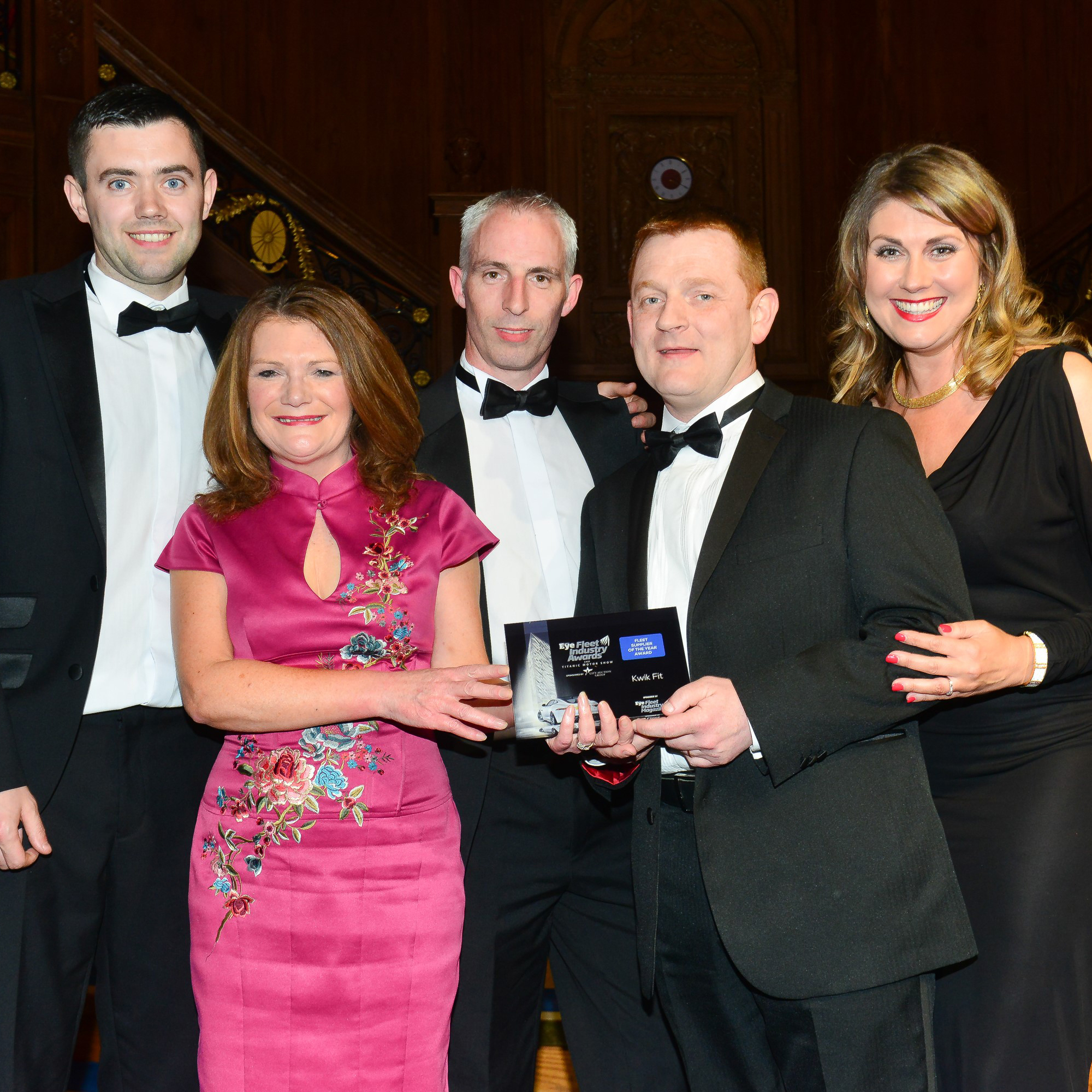 Celebrating after being named Fleet Supplier of the Year in the second annual Northern Ireland Fleet Industry Awards.

Kwik Fit, which has transformed itself from a fast-fit organisation into a one-stop motoring shop offering businesses in the province vehicle servicing and MoT preparation across their company car and van fleets, was also highly commended in the Most Innovative Company Award category.

The company’s account management and reporting expertise; the professionalism of its staff in delivering customer service excellence; and centres’ extended opening hours in comparison with competitors were all praised by the judges of the awards, which were hosted by Northern Ireland’s Business Eye magazine.

This year the Northern Ireland Fleet Awards, which were judged by an independent panel drawn from the business and motor trade community in Northern Ireland, were held as part of a major two-day Motor Show in Belfast.

Aidan Neeson, Kwik Fit’s fleet business development and operations manager in Northern Ireland, said: “The Northern Ireland fleet market is hugely competitive so to be named Supplier of the Year, which was the top award, is very gratifying and something that all employees can share in.” 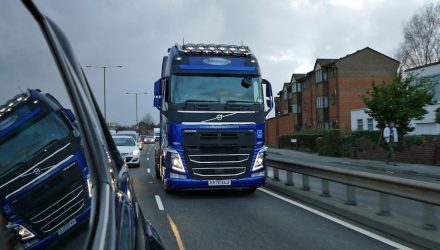 Seven up for Gold-standard ELB Partners