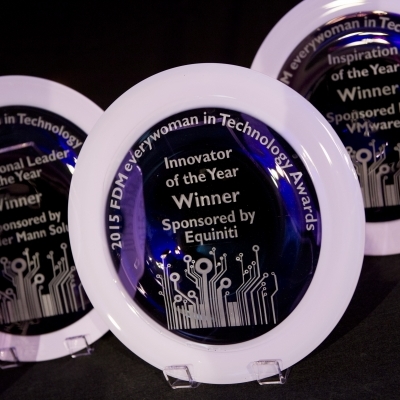 The winners of the FTA everywoman in Transport & Logistics Awards for 2015 have been unveiled at a ceremony held in London this week.

Hundreds of business figures attended the ceremony at the London Hilton on Park Lane to celebrate the work of ladies considered to be the finest in their roles within the transport and logistics sector.

The FTA everywoman in Transport & Logistics Awards were launched eight years ago and help raise awareness of the varied and rewarding careers available to women considering the industry as a career choice.

Commenting on the Awards – David Wells said: “The on-going driver shortage crisis illustrates the need for our industry to access a wider talent pool in order to meet its need for good quality staff. Working with everywoman helps us to highlight the importance of the freight and logistics sector, and encourages others to join what is an essential industry to the UK economy.”

This year’s categories attracted a record number of nominations. The 2015 FTA everywoman winners come from well-known organisations as diverse as the Royal Navy, London Underground and DHL, as well as start-up enterprises, reflecting the varying options for those contemplating a career in logistics or transport.

FTA has supported everywoman and its initiatives since 2008, including the everywoman in Transport & Logistics Leadership Academy and the FTA everywoman Accelerate Programme. 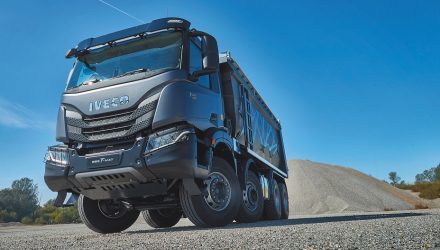 The IVECO T-WAY has received the prestigious recognition of “Excellent Product Design” Winner in the Utility Vehicles category of the German Design Awards 2022, one of the

Fleet Alliance has won an astonishing hat-trick of awards