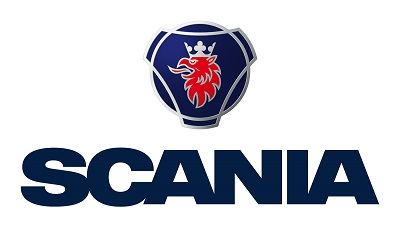 Scania (Great Britain) Limited has this week staged its 2019 Apprentice of the Year competition, an event designed to test, recognise and reward the skills of its top performing Apprentice Technicians.

The contest is an annual fixture on the Scania calendar and is open to all Scania Apprentices across its UK dealership network.  Apprentices reached the final following nominations based on their aptitude and attitude, their behaviours in the dealership and performance on block release, together with feedback from their manager and their Development Coach from training partner, Remit Group.

Following nominations drawn from the pool of 243 Apprentices currently in training with Scania, four individuals from each of the three Apprentice year groups were invited to attend the Scania Training Centre in Loughborough to complete their final practical tests.  The day involved six hours of assessment, focusing on three practical tasks and one knowledge-based test developed in-line with the Apprentice Technicians’ progress, development and daily duties while on programme. The cumulative scores from each task then determined who would be crowned Apprentice of the Year from each of the three year groups in Scania’s Heavy Vehicle Technician Apprenticeship programme.

The winners this year are: 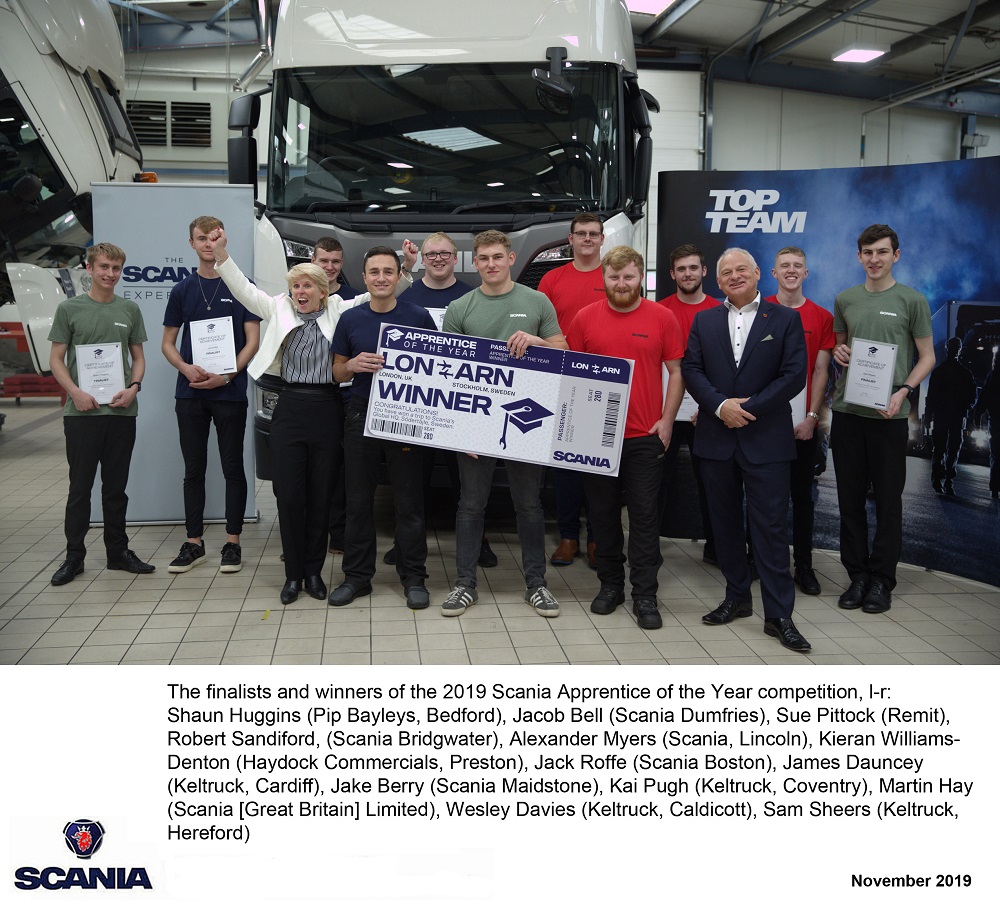 Martin Hay, Managing Director of Scania (Great Britain) Limited, comments, “Apprenticeships have long represented a key investment for the future of Scania. We are delighted to have been able to reward this group with Scania Apprentice of the Year awards, which demonstrate their commitment to developing their knowledge and skill base, as well as displaying the attitudes and behaviours needed to become technicians of the highest quality.  While our congratulations go to all our finalists and winners, I would especially like to mention Jake Berry, who has now won the event three years in a row, and Alexander Myres, who is celebrating his second victory in the competition – these are truly outstanding and thoroughly deserved achievements. Well done to both.”

Sue Pittock, Chief Executive Officer of the Remit Group, says, “Once again, we are delighted to be supporting Scania (Great Britain) Limited and celebrating the best-in-class of their heavy vehicle Apprentice Technicians. The nomination each Apprentice has received reflected their positive attitude and hard work in their dealership along with their dedication to their apprenticeship. Clearly, they have worked extremely hard to get to the final but to then win their year group is exceptional.”

This years’ winners will receive a Scania Apprentice of the Year trophy to be displayed at their dealership as well as an all-expenses paid trip to the Scania headquarters in Sweden to visit the production line and spend time sightseeing in Stockholm, hosted by Technical Training Manager Dean Rippon.

The full list of finalists at Scania Apprentice of the Year 2019 were: