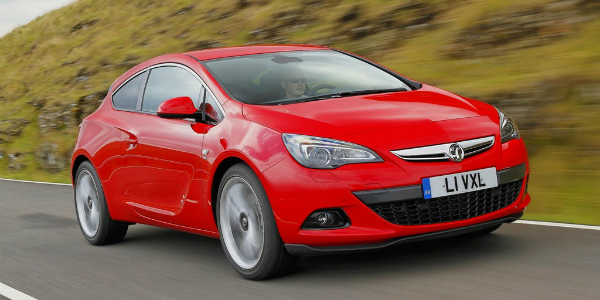 In the first installment, comedian Harry Enfield shows GQ Editor Dylan Jones around the city of York from behind the wheel of the new Brit-built Vauxhall Astra.

Vauxhall’s ‘Great British Legends’ series, takes celebrities back to their roots, looks at their early influences and aims to find what makes a Great British legend.  The videos celebrate the iconic Astra being a fixture on our roads for over 35 years, making it a true legend of British car manufacturing.

Harry Enfield’s involvement in the Great British Legends series comes as a new survey* from Vauxhall reveals the star as one of the top legendary comedy figures in Britain today. Harry’s obnoxious character “Kevin The Teenager” has also featured in the top 10 UK comedy characters from the past 20 years.

Dylan Jones said, “As a comedy hero and legend himself, Harry Enfield was the perfect British figure to launch the series.  Harry Enfield left York and went on to create characters and catchphrases that have become engrained in British culture, including Kevin the teenager, Wayne and Waynetta and the Scousers, making him a true British Legend synonymous with households up and down the country.”

He continued, “One in four Brits has either owned or driven an Vauxhall Astra at some point in their lives, so it’s only right that we pay tribute to its legendary status, along with other living legends in Britain. I’m looking forward to meeting the next.”

Vauxhall’s ‘Great British Legend’ series is available as three episodes online or as a longer podcast, all available at www.vauxhall.co.uk/greatbritishlegends