SEAT is expanding its Tarraco SUV offering with the introduction of the front-wheel drive model with its advanced DSG automatic transmission. 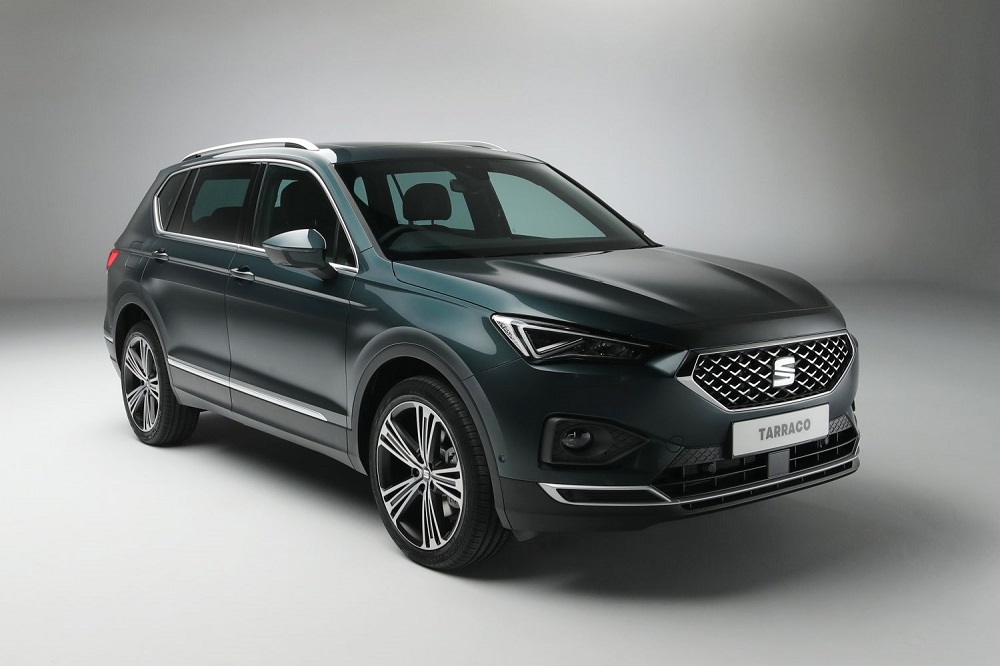 The new front-wheel drive Tarraco has a 1.5-litre four-cylinder petrol engine, with a maximum power output of 150PS and maximum torque of 250Nm between 1500-3500rpm. Combined with the advanced seven-speed DSG automatic transmisison, it can reach 100km/h in just 9.5 seconds and on to a top speed of 198km/h.

With CO2 emissions from 164g/km (NEDC Equivalent: 133g/km) and fuel consumption of 35.3mpg (7.2litres/100km) based on the Test Energy Low WLTP test cycle, the big brother in SEAT’s SUV line-up becomes an even more competitive option, without compromising any of its dynamic ability.

The Tarraco, developed at SEAT’s Martorell facilities and produced in Wolfsburg, has contributed to the brand’s increased worldwide presence, and the family continues to grow.