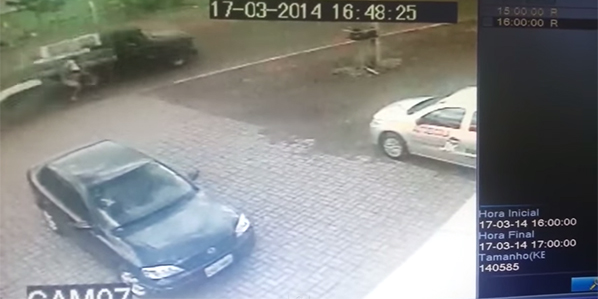 The video comes at the same time as Brake, the road safety charity, begins issuing an appeal to employers to play their part in preventing devastating casualties among pedestrians and cyclists.

Newly-released government figures show 6 people are killed and 157 seriously injured every week while walking or cycling. At least 24% of road deaths and serious injuries involve a vehicle being driven for work.

A Brake and Licence Bureau report out today (15 Oct) finds that among companies with staff who drive for work, many don’t have good practice procedures to protect people on foot and bike:

The survey included 228 companies operating commercial vehicles, company cars or vans, or with employees who drive their own vehicles to business appointments.