Specialist commercial vehicle journalists from 24 European countries voted last night (20 November) for the Mercedes-Benz Actros to be crowned Truck of the Year for the fifth time. 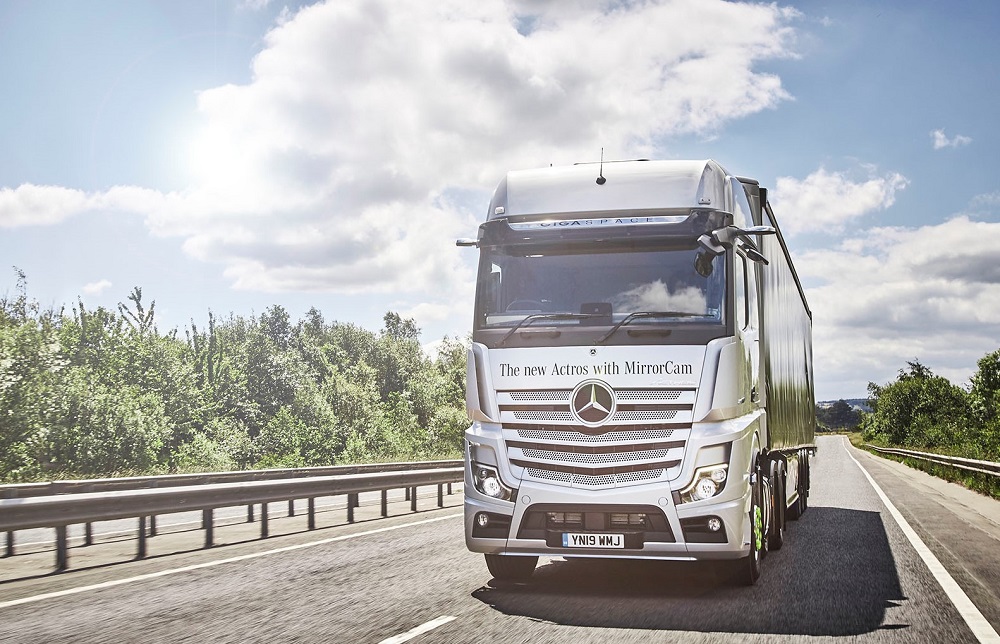 The truck’s success story began back in 1997 when the first Actros was released, and the subsequent vehicle generation also brought home the award. With a total of nine victories, Mercedes-Benz is now the most successful brand in the fight for the Truck of the Year accolade.

The International Truck of the Year (ITotY) jury based their decision on the fifth-generation  model’s host of innovative technological developments.

The industry’s most coveted annual accolade is presented to the truck which makes the biggest contribution towards road transport innovations that are advantageous to the economy, emissions, safety, driveability and comfort of vehicles. 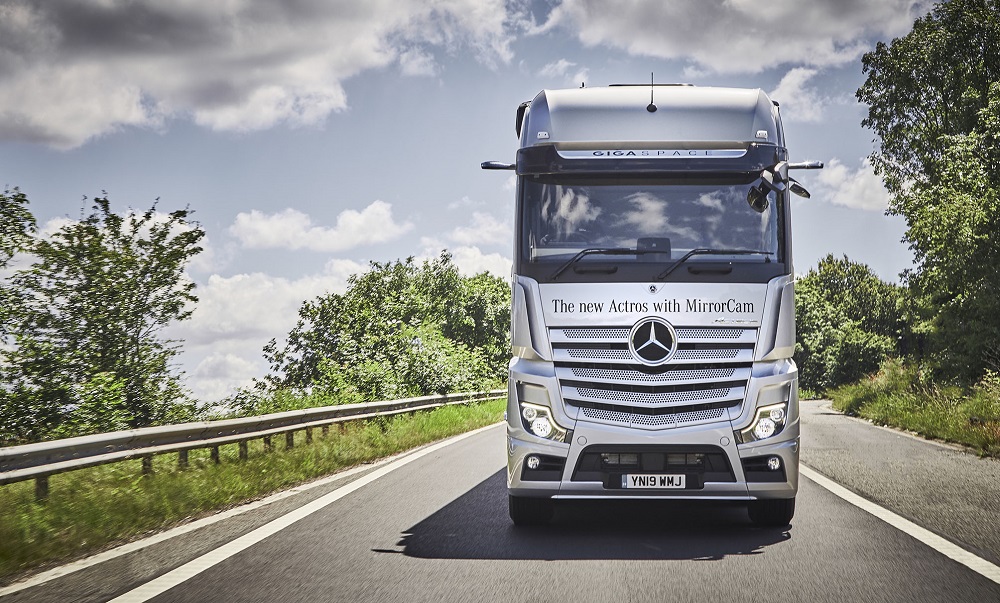 Most of the innovations incorporated within the new Mercedes-Benz Actros range were developed with the precise aim of delivering palpable improvements for drivers, operators, and society as a whole. The Actros offers major advances in safety, efficiency and comfort. Its multitude of new features includes the Multimedia Cockpit, MirrorCam instead of external mirrors, and partially automated driving with Active Drive Assist, as well as ground-breaking safety systems such as Active Brake Assist 5, and the improved Sideguard Assist.

The International Truck of the Year journalists had plenty of praise for the extended functionality of the forward-looking Predictive Powertrain Control (PPC) cruise control system, which can now be used on winding arterial routes. Also commended was the digital Multimedia Cockpit, which replaces the conventional instrument cluster.

The President of the international jury, Gianenrico Griffini, commented: “With the introduction of the new Actros, Mercedes-Benz has brought onto our roads a highly modern truck which smooths the path to achieving automated driving in the future.”

Speaking at the awards ceremony in Lyon, Professor Dr. Uwe Baake said: “We are very pleased and proud that the Truck of the Year jury has recognised our efforts of the past months and years with this distinction.

“Thank you on behalf of the company and the entire team. This will really spur us on to continue giving our all and fulfilling the highest developmental standards for our trucks, especially when it comes to the future-oriented topics of electromobility, automated driving and digitalisation within our sector.”

“Meanwhile, not only does the Multimedia Cockpit provide drivers with completely new control options and a much improved, more comfortable working environment, but it also offers greatly enhanced fleet visibility and connectivity for managers.”

Goodyear Total Mobility is proud to announce a new two-year partnership with H. Parkinson Haulage Ltd. With over 60 years’ experience in the haulage industry, H. Parkinson

A pioneering project to ensure that connected and autonomous

Prisoners at HM Prison Featherstone are being given a