Renault sales up over 40% 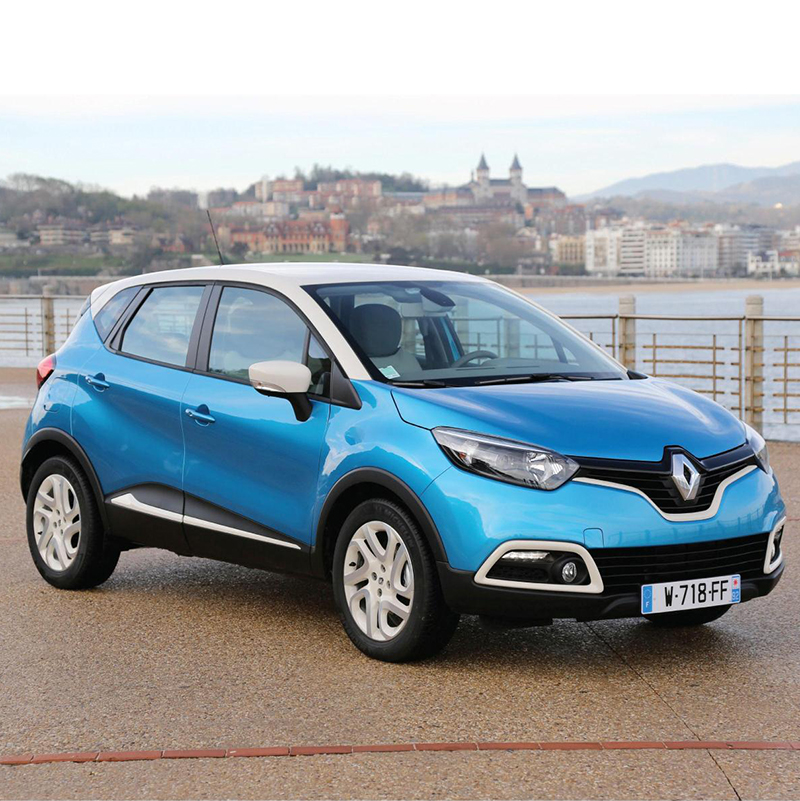 The Renault Captur has helped

Renault’s UK car sales have significantly outpaced the UK car market in 2014 and reached a three-year high at 66,334 vehicles – up by 43.7 per cent compared to 2013 according to official figures released by the SMMT.

In total, Renault cars and vans sales for 2014 recorded a 42.7% growth with a total of 84,578 vehicles sold – making Renault the fastest growing brand in the UK by a significant margin with a gain of 0.7 percentage points over 2013.

Commenting on the results, Ken Ramirez, Renault UK Managing Director, said: “The extraordinary Renault Group growth has been fuelled by customer demand for our stunning new car and van models, supported by our dealer network’s commitment to customer satisfaction. The 2014 performance reflects both our brands’ appeal in the market and the franchise’s continued growth trajectory, already delivering on our GO5+ mid-term plan objectives.”

The UK new car market fell by almost a