Lidl and Einride partner to electrify transport in Sweden

Lidl and Einride have been ambitious, since the start of their partnership in 2017, to electrify and automate deliveries to Lidl locations in Sweden. The transformation to a zero-emissions transport network will take place in stages and focus mainly on electrification in the short term, with automation coming in the next phase. 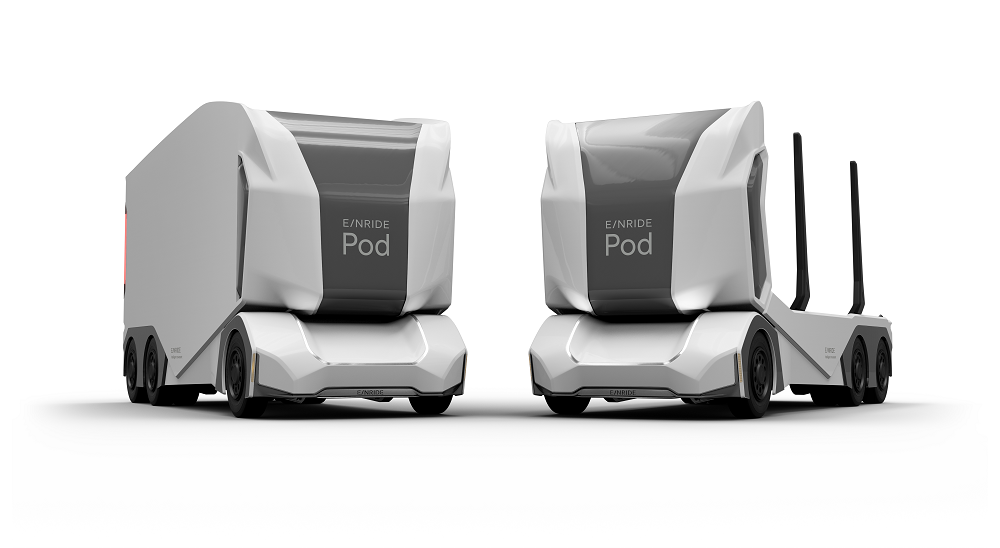 “At Lidl, we intend to be the industry leader for sustainable and completely fossil-free transport by 2025. To enable this, we will now begin the transition to fully electric transport together with Einride” said Carl Ceder, Logistics Manager of Lidl Sweden.

Initially, the project will focus on the Stockholm region, where regular transport between Lidl’s central warehouse and stores in the area with electric vehicles will commence this autumn. The scope will subsequently be expanded to include more of Lidl’s operations in Sweden. Lidl’s 2025 goal will serve as the first major milestone in what will be a long-term partnership between the two companies. By then, a significant proportion of all Lidl transport will take place with Einride electric vehicles, as well as many shipments completed without a driver in the vehicle. 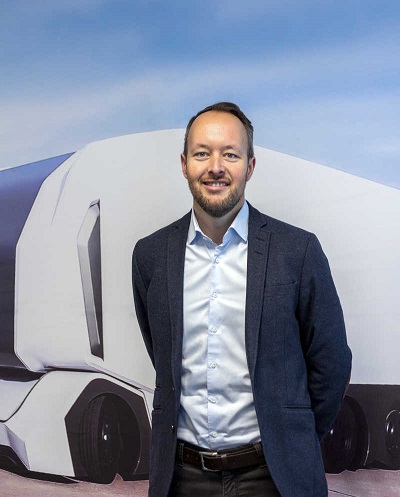 “The transport solutions of the future are no longer simply pipe dreams. The technology exists today, and forward-thinking companies like Einride and Lidl will lead the implementation. We are proud to work with Lidl in their goal towards 2025 and together we must not only minimize their environmental impact but also reduce their transport costs substantially,” said Jonas Hernlund, CCO of Einride.

The platform that makes the transition possible is the Einride Freight Mobility Platform, an intelligent transport planning and execution engine, built to handle transport with all types of vehicles but focusing on electric vehicles – with or without a driver. The platform collects transport data and automatically optimizes routes and schedules while providing detailed plans for how to introduce electric transport into the fleet. It also serves as a digital interface to interact and communicate with Einride’s driverless vehicles.

In October, Lidl expects to start the first electric transport together with Einride.