The video clip shows a lorry almost crashing into a Highways Agency Traffic Officer vehicle which was attending a breakdown on the M6 near Birmingham. This was despite a red ‘X’ being displayed on the overhead gantry to show the lane was closed.

The importance of safety on England’s motorways and major A roads will be centre stage when ‘The Motorway: Life in the Fast Lane’ is broadcast on BBC2 this month. This four part documentary series, premiering on Tuesday 9 September at 9pm, will illustrate what life is like for those that work, travel and live near motorways. 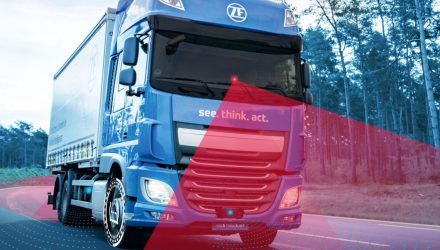